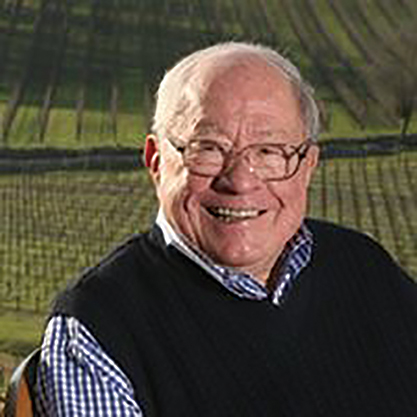 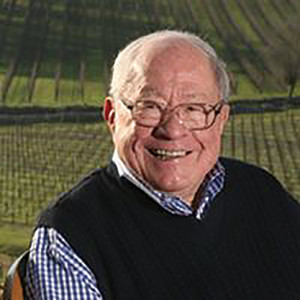 Joseph Phelps, known for his 1974 Napa Valley Syrah and his notable Insignia red wine, died on April 15. He was 87. Phelps was respected as a leader in the worlds of construction, wine and philanthropy. He began his career working for his father’s construction company, where his interest for construction and love of wine intertwined when he began working winery construction projects in Napa and Sonoma Counties. In 1973, Phelps purchased a cattle ranch off of Silverado Trail where he and his winemaker, Walter Schug, planted rows of vineyards and began production. He is known to have made the first varietal labeled Syrah in California. Phelps also donated his philanthropic time to St. Helena Hospital and Women’s Center, Land Trust of Napa County and Colorado State University.