The Wine Bros. and La Garagista Host Event at Oberlin 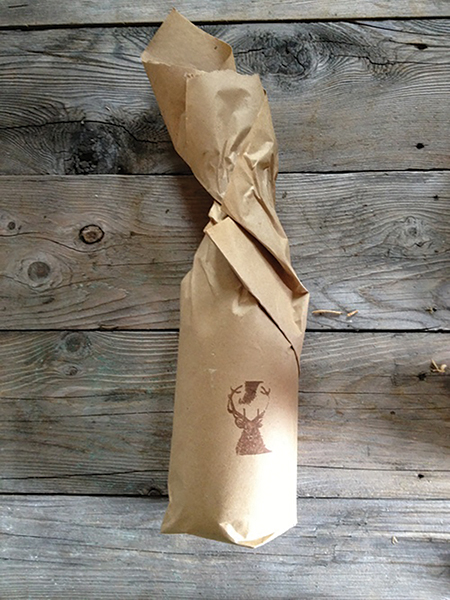 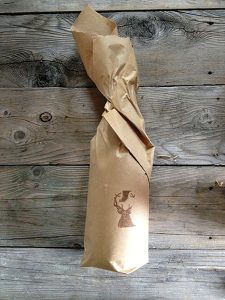 The Wine Bros. and la garagista farm + winery hosted a “Wine By the Glass Takeover” at Oberlin in Providence on July 31. Deidre Heekin and Caleb Barber, Co-owners of la garagista of Vermont, spoke about the production of their biodynamically-farmed wines. The farm and vineyard is located on Mount Hunger near the edge of the forest in Chateauguay in the Piedmont chain of hills in Barnard. During their stay, Heekin and Barber also hosted an in-store tasting and book signing at Campus Fine Wines in Providence and a book signing and wine dinner at Bywater in Warren.