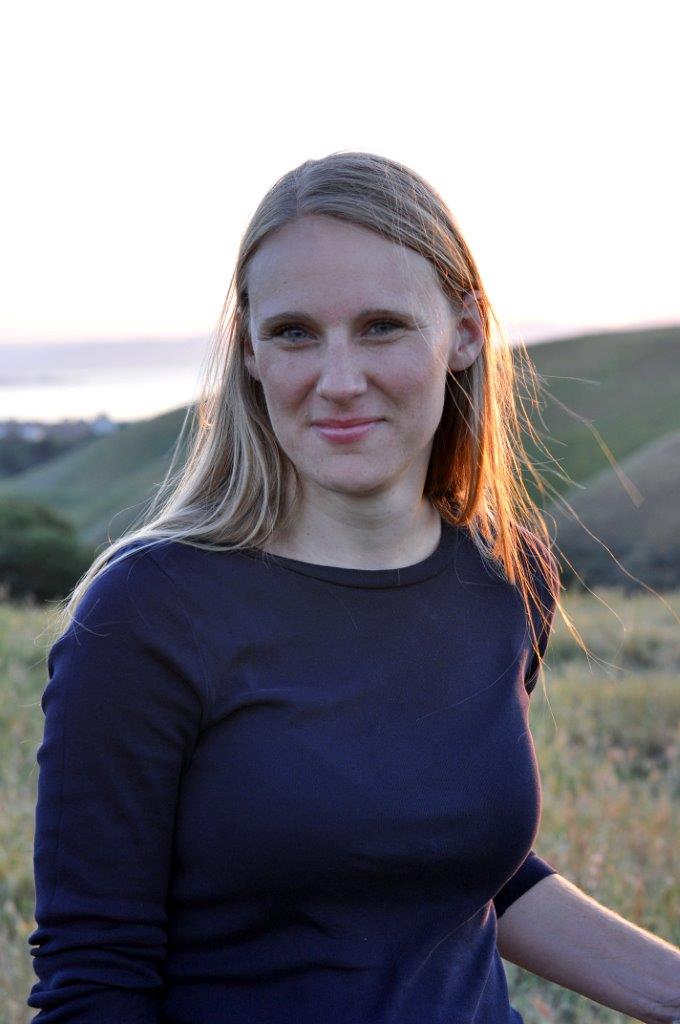 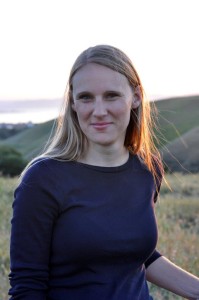 Franciscan Estate Winery named Marla Carroll winemaker. She joins Director of Winemaking Janet Myers and Winemaker Jay Turnipseed of the Franciscan winemaking team. A native of California, Carroll received a degree in Biotechnology from the University of California at Davis with a concentration in Enology & Fermentation Science. She took a position during harvest at the Charles Krug Winery in 2002 in the Napa Valley and understood her interest in winemaking. In 2004, Carroll accepted a position with Franciscan Estate, spending seven years in a series of roles, including Enologist and Assistant Winemaker.