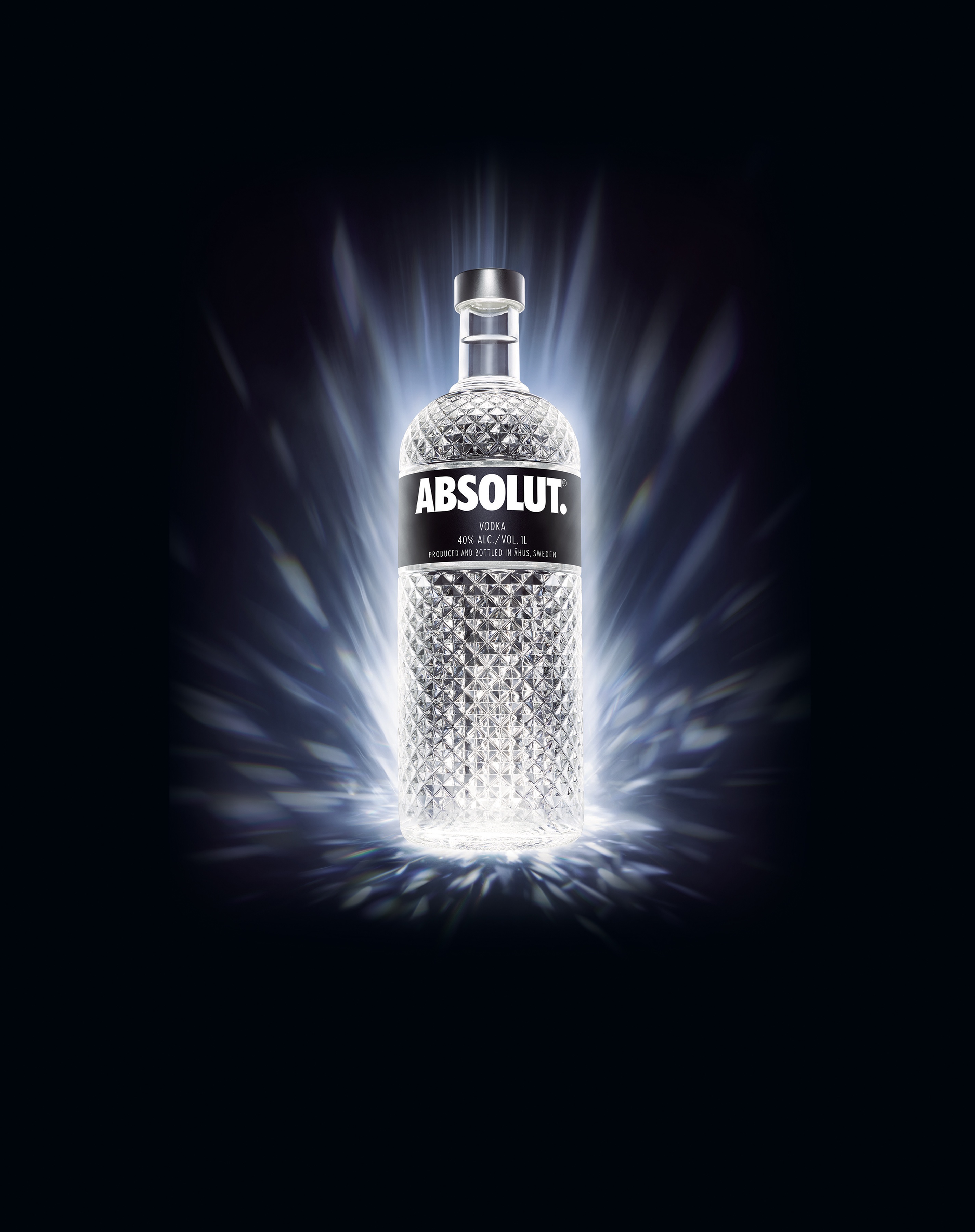 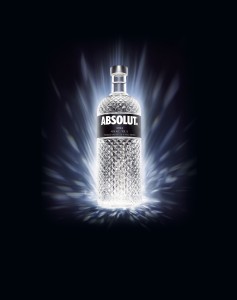 Absolut Vodka is releasing a new limited edition bottle and short films of Absolut events around the world that feature popular electronic music duo Empire of the Sun. This is part of their latest Absolut Nights campaign, which is designed for consumers “to reimagine nightlife” with Absolut products. Absolut Spark, the limited edition bottle release, is an illuminated bottle of the original Absolut Vodka with a light that shines through the bottom and is available nationwide. Consumers can follow Absolut Nights events by using #SparkYourNight. “At Absolut, we believe in a world where there’s no such thing as a ‘standard’ night out,” said Joao Rozario, VP of Marketing, Absolut. “By infusing the unexpected into the ordinary, Absolut Nights aims to inspire nightlife lovers to use the night as their canvas to explore what the future of nightlife looks like.”