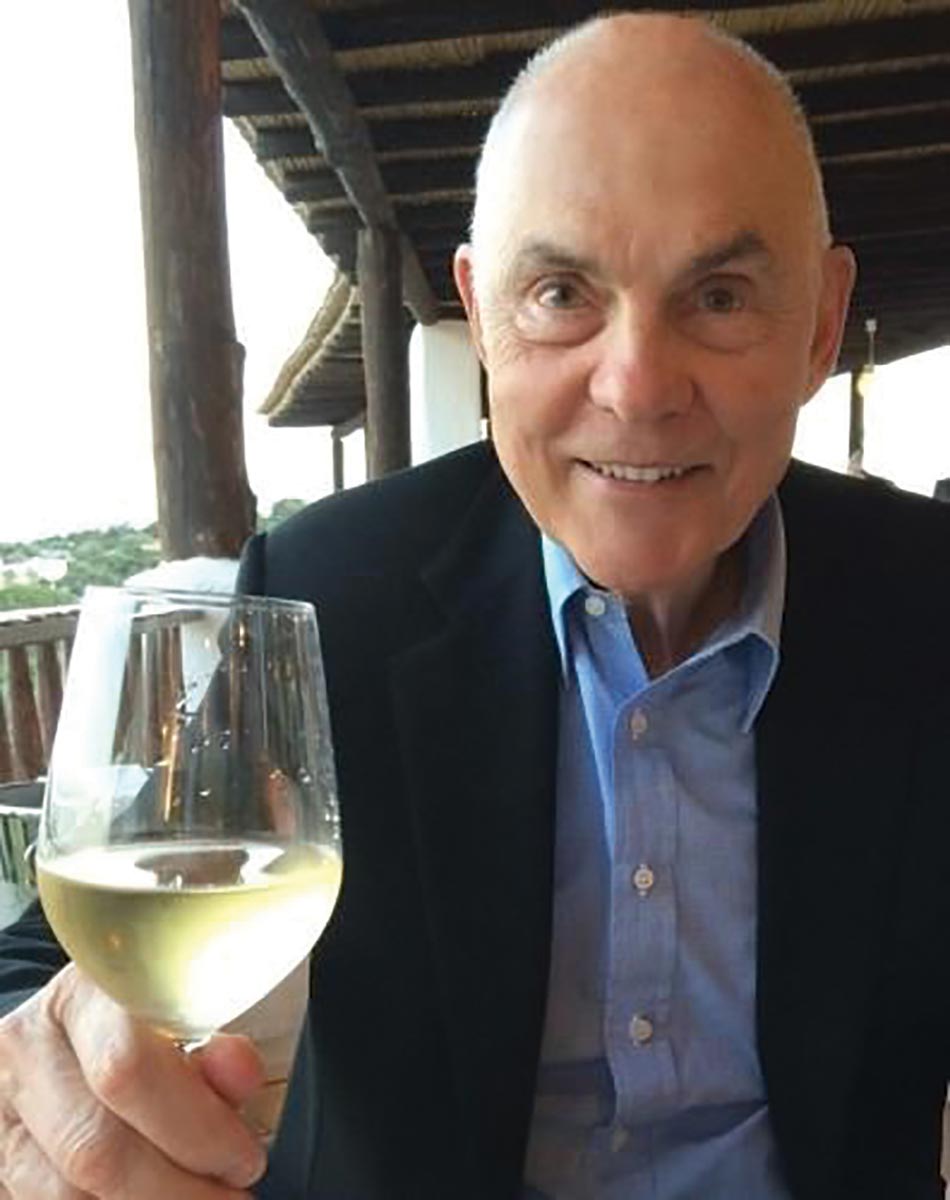 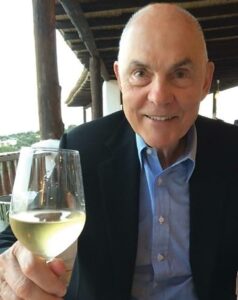 Arthur “Art” Ciocca, founder of The Wine Group, passed away at the age of 84 in December 2021 from cancer. Born in Tarrytown, New York in 1937, he moved to the Bay Area after college, military service and earning his MBA. Ciocca held positions in consumer-packaged goods, enjoying marketing and entrepreneurship. In 1975, he was hired as President of Franzia Winery with the mandate to build a branded wine business from a struggling commodity portfolio. In 1981, he led a successful leveraged buyout and purchased the company with his five business partners, renaming it The Wine Group. Thirty days later, he met Carlyse Franzia, who later became his wife: her grandmother, Theresa Franzia, was the female entrepreneur who started Franzia Winery at the end of Prohibition. Under his leadership, Franzia and The Wine Group grew into the second-largest wine company in America, propelling Franzia to become the largest volume wine brand in America and the foundation on which its portfolio of more than 50 brands was built. He retired as CEO in 2014 and remained Founder and Chairman Emeritus. TWG is headquartered in Livermore, California in the historic Concannon Estate, with additional wineries in that state, New York and Australia with brands including Franzia, Cupcake, Chloe, Benziger, Almaden, Imagery, Tribute, Beringer, 7 Deadly Zins, Corbett Canyon and Concannon Vineyards. He is survived by Carlyse, with whom he has developed numerous philanthropic foundations, beginning with the Ciocca Foundation in 1996 focused on education, among many other far-reaching efforts and industry contributions.