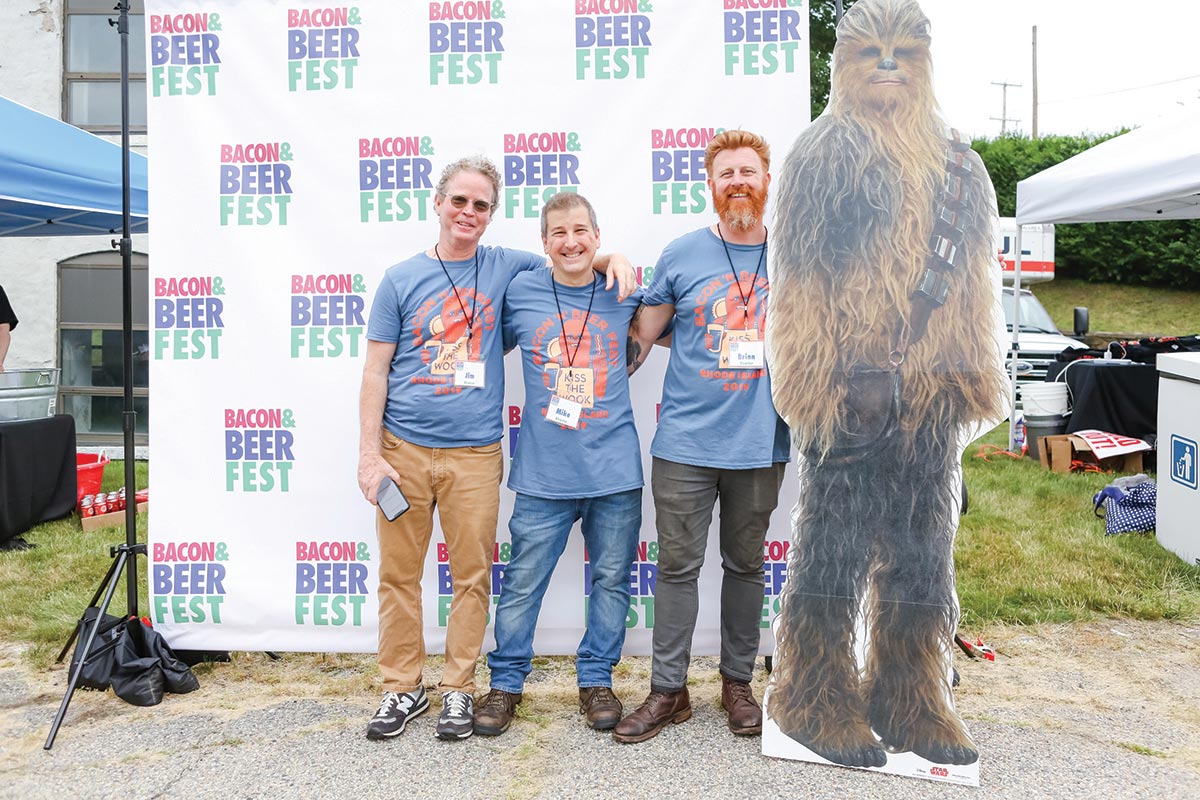 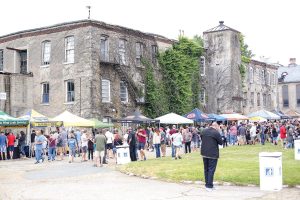 Local restaurants and breweries teamed up to pair beer and bacon at the third annual Bacon & Beer Fest in Cranston on June 16. 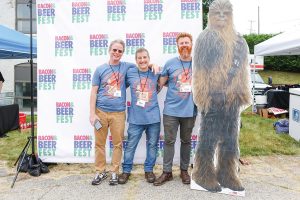 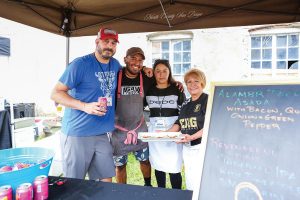 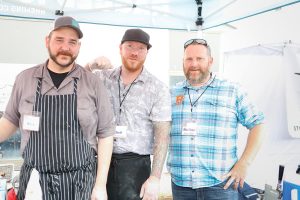 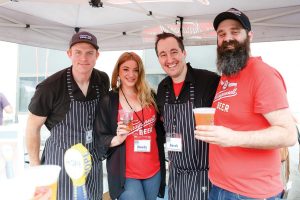 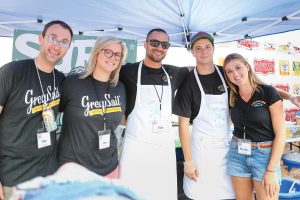 Ben Pratt and Jess Pratt of Grey Sail Brewing with the team from The Surf Club. 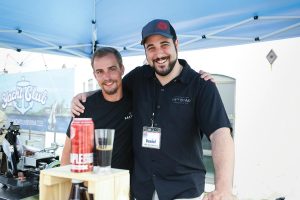 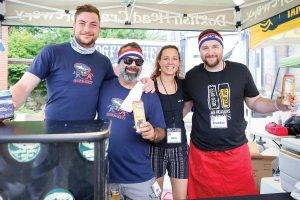 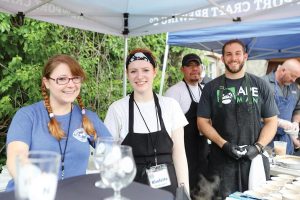 The teams from Newport Craft Brewing & Distilling Co. and The Dorrance. 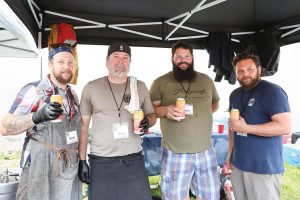 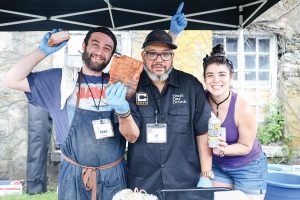 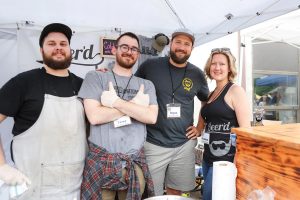 Steve Riquier and Casey Roberts of The Salted Slate with Bryan Benedict and Precious Putnam of Beer’d Brewing. 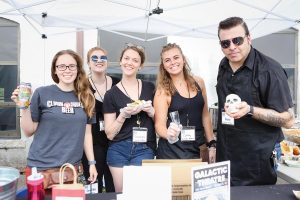 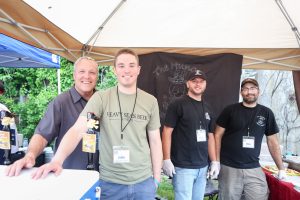 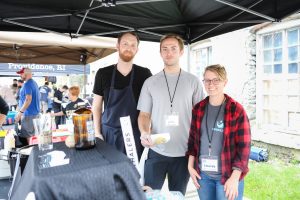 Team members of Whalers of Rhode Island and The East End. 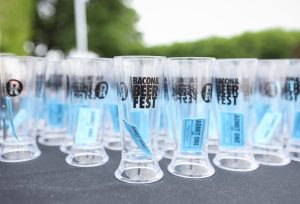