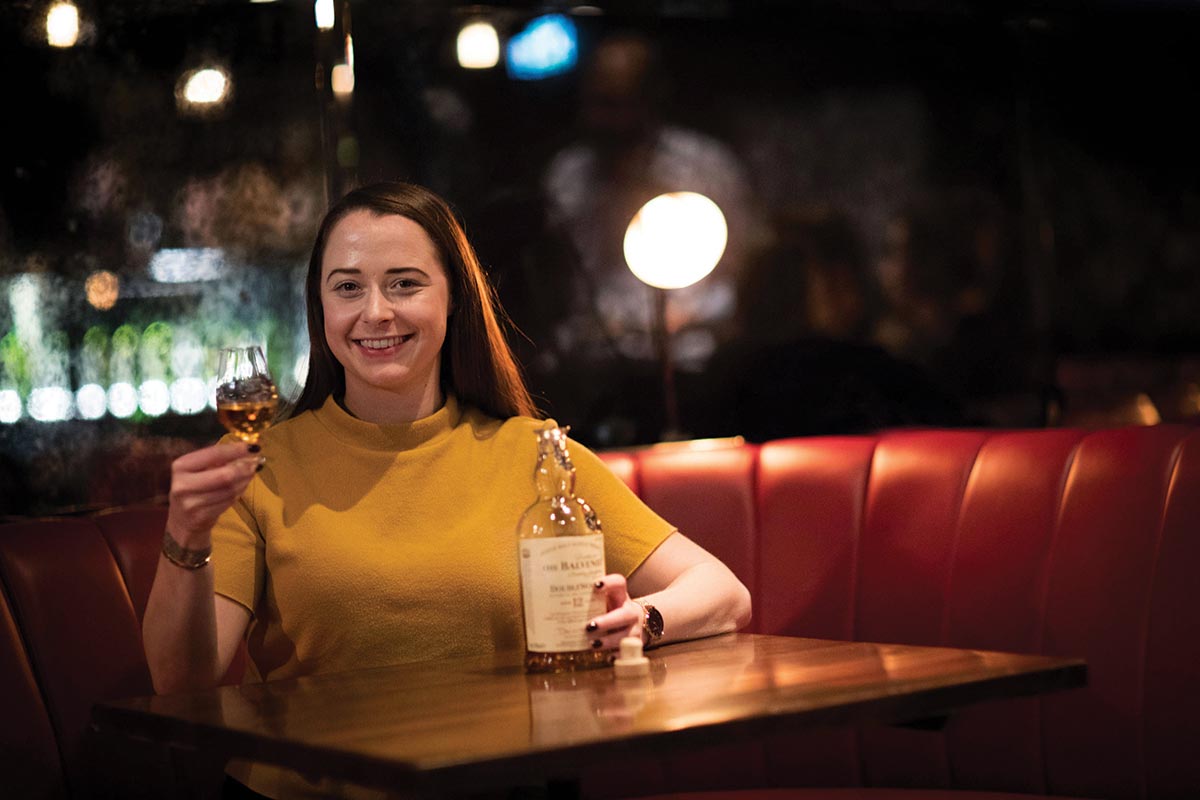 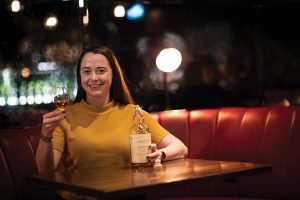 The Balvenie, owned by William Grant & Sons, has appointed Gemma Paterson as its new Global Brand Ambassador. Paterson, a Scottish Highlands native who grew up in the Hebridean Isle of Lewis, began with the The Balvenie Scotch whisky distillery in 2011, after graduating from the University of Glasgow. During her time, she served on the William Grant & Sons Nosing Panel, obtained a General Certificate in Distillation and is now working towards her three-year Diploma. Paterson has served as Balvenie Ambassador, United States East, out of New York since 2016. Paterson takes over the role from Sam Simmons who is leaving the role after eight years. She will represent The Balvenie at key global events in months to come.