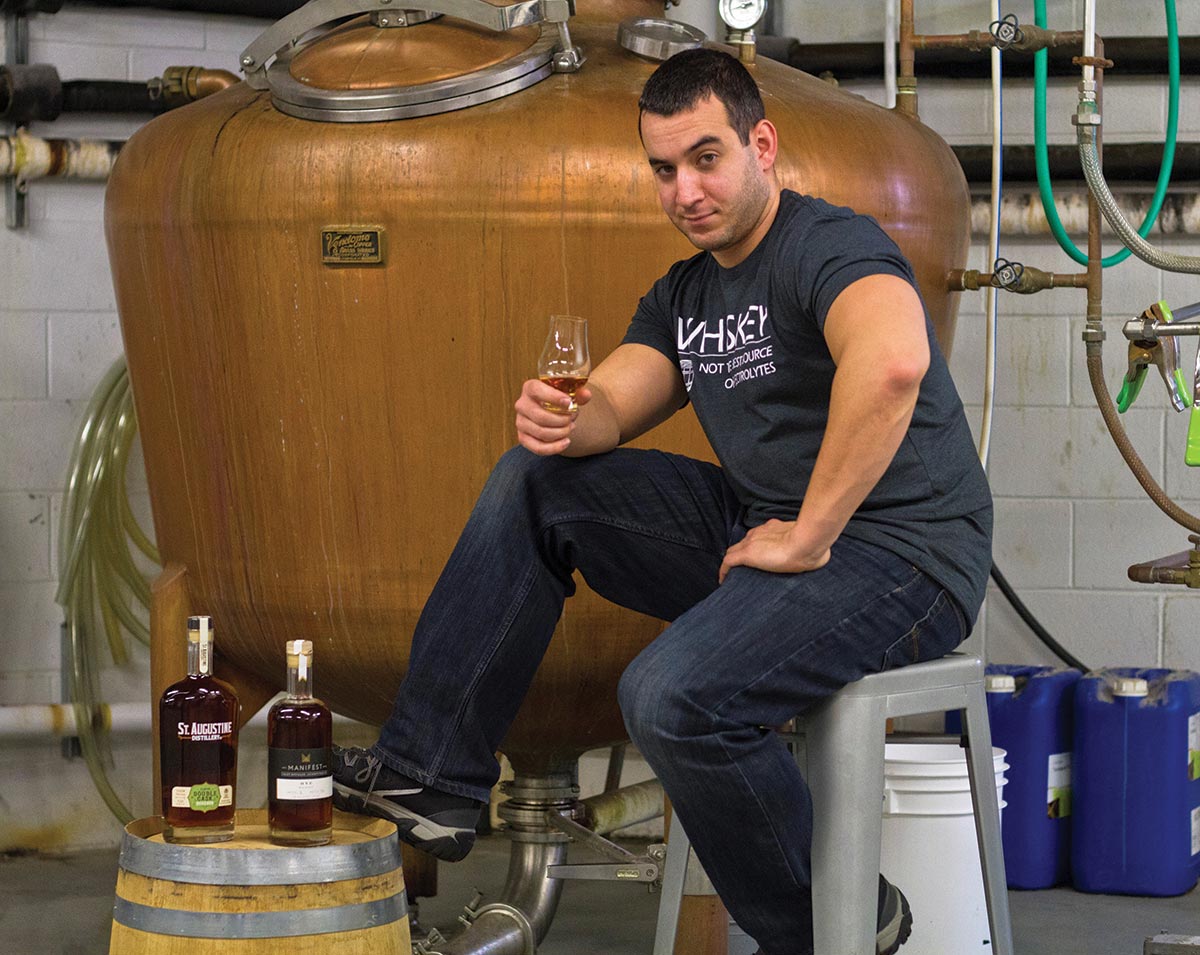 South Kingstown’s Sons of Liberty Spirits prevailed against Florida’s St. Augustine Distillery with a “friendly whiskey wager” as a result of the outcome of the AFC Championship Game between the New England Patriots and Jacksonville Jaguars in Foxboro, Massachusetts. The winner received a case of whiskey from the loser and the losing distillery had to wear the opposing football team’s gear during open hours of operation. The stakes were raised as the challenge was expanded with Jacksonville’s Manifest Distilling. Good-humored social media posts accompanied the challenges, and with the Patriots’ 2018 win, Sons of Liberty received its case from each. In other SOL news, its Uprising American Single Malt Whiskey was named to The Fifty Best, as “Best American Malt Whiskey” for 2018. 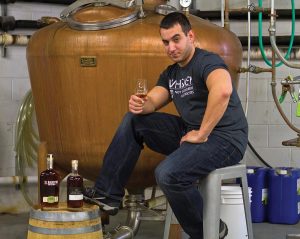 Bryan Ricard, Sons of Liberty’s Head of Marketing toasts to the win. 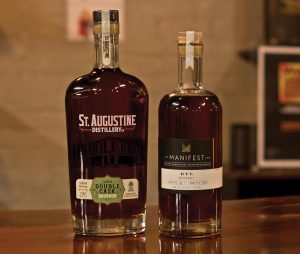 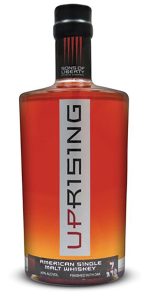