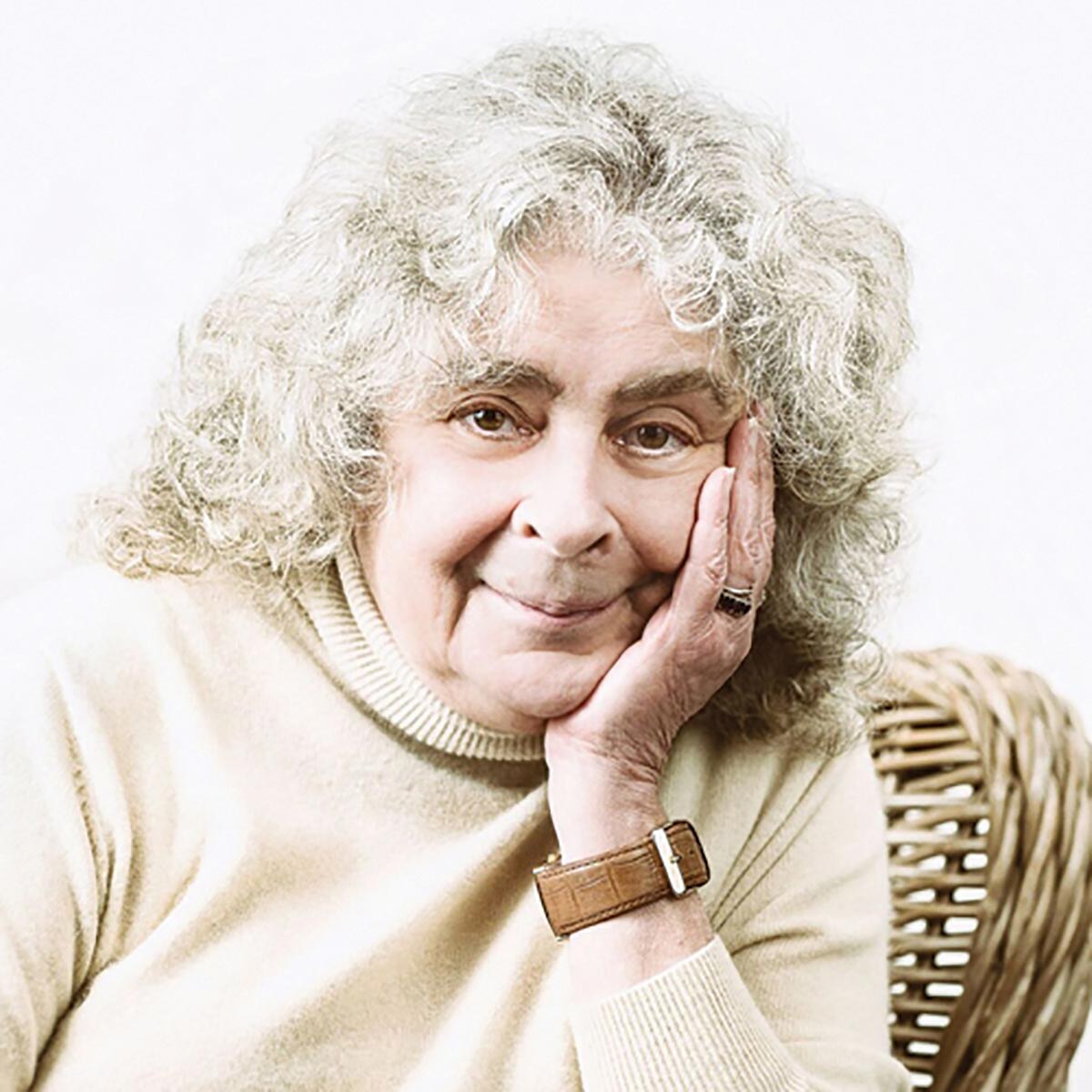 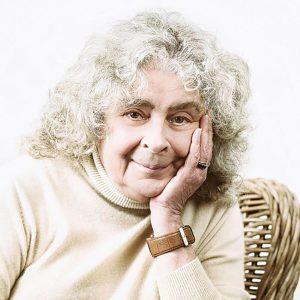 Becky Wasserman-Hone, the iconic importer of Burgundian wine, died of a chronic respiratory illness on Aug. 20. She was 84. Becky Wasserman & Co. was founded in 1979 by Becky Wasserman-Hone, an American expatriate, who had lived in Burgundy since 1968. Her company became known for its export wines from small domaines and shippers in Burgundy and other terroir-driven regions. Based in Beaune, she was guided by the motto, “If we won’t drink it, we won’t sell it.” Wasserman began her wine career as a barrel broker for the François Frères Cooperage in 1976, later establishing her own import company, Le Serbet, named for one of the fields in Bouilland. A champion of Burgundy and a mentor to industry entrants, she brought together experts, aspirants, vintners, buyers and sellers for decades creating a notable influence within the international wine community. Wasserman is survived by her two sons, Peter and Paul Wasserman, and her husband, Russell Hone.