Beer Column: A Beer is Born 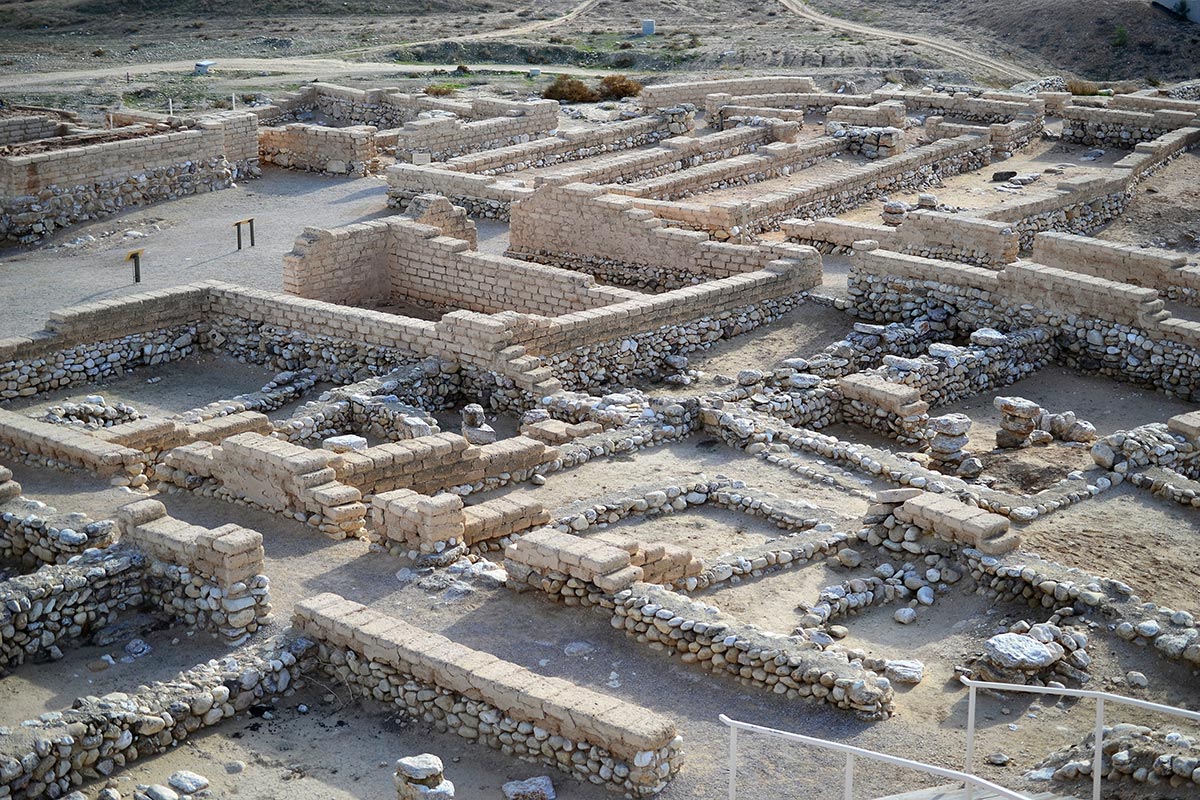 Most people believe that beer came into existence thousands of years ago in Mesopotamia, an ancient place centered between the Euphrates and Tigris rivers in what we now call Iraq. The people recorded business transactions using markings on small earthen tablets. It’s a wonder that the smart people of today can read what look like bird footprints scratched in clay 6,000 years ago. Ingredients for brewing were listed. Traces of beer were found in clay vessels as well. They drank it through straws.

Egypt, around the time the great pyramids were raised, is a contender for original beer production. They, too, used straws, no doubt made of real straw. Recyclable.

But wait. Folks in China drank beer 9,000 years ago! That beverage was supposedly made from various fermented fruits, nuts and rice. The Mesopotamian stuff was brewed with grain, they say, but beer can be made using many different edibles as long as they contain sugar.

Archaeologists can produce evidence of these claims. Archaeology grows more advanced by the day, and the precision of dating techniques continues to evolve on a sharp curve. New evidence that leads to new theories about human culture and development are published on Tuesday and challenged on Thursday.

I consider these judgments to be pretty good, but not final. I’m a writer, not a bioarchaeologist, but I am also a skeptic, wary of anyone who makes end-of-discussion declarations. Keep in mind that what we know about brewing antiquity is based only on what we have dug up. Could there be more below the sand and the scree? You betcha.

All this is trivia, however, and moreover does not address the most existential of beer questions: Who drank the first beer? When? Where did it come from?

For just about all of human history, stories were told, not recorded. Anyone familiar with the game of telephone knows how quickly a sentence can be warped completely out of shape, and that’s what happened in oral tradition. Writing is rather new, and copying by hand garbled language is also. Literacy was for the elite until recently, and facts hadn’t been invented yet, so every version of every tale since the dawn of time was right or wrong or both. Therefore, the scientific community reports that the exact moment of the first taste of beer is forever unknown.

But it’s not. Follow me back to 12,308 B.C., to a quiet dell among rock outcroppings, nut trees and bushes, just past a vast meadow, in a temperate zone that provides abundant flora and fauna for hunters and gatherers. A young couple – Chug and Sip – has come to their favorite hidden place for some alone time.

Long story short: A sportive chase devolves into clod tossing. Chug bends down, laughing, and reaches for a handful of mud. Quickly, Sip scoops up two bunches of nuts and berries from a squirrel’s stash and hurls them at her partner. Chug tries to duck, loses his balance and falls into a shallow rainwater pool in the rock, pelted by the fusillade of airborne fruits.

They return the next week on a hot day, panting and thirsty after the long run. Sip drops down and plunges her head into the little pool, resurfaces, swallows and starts to smile. Chug takes the cue, and soon they are imbibing – responsibly – the odd-tasting but satisfying liquid with the thin froth on the top. Soon they are giggling. ’Tis a heady afternoon.

The next morning, Sip comes back with a deep clay vessel and scoops up as much of that happy juice as she can carry. She brings it back to the camp and eventually figures out the art of propagation. The rest is history and mystery: It will be another 14,149 years before we learn the genesis of the stuff in her jug.

And now you know.

Right about now some of you are thinking, “This is a peculiar article. What’s up with Jack?” In response, I say proffer that this piece is a tribute to you, dear reader, to those who serve, purvey, transport, brew, plow and harvest, support, publish, study, consume, and enjoy beer. It’s a tribute to me as well, because this is my 300th Beer Column, a quarter-century of frothy ideas. I’m having fun and I hope you are too.