Beer Column: There Are No Stupid Questions 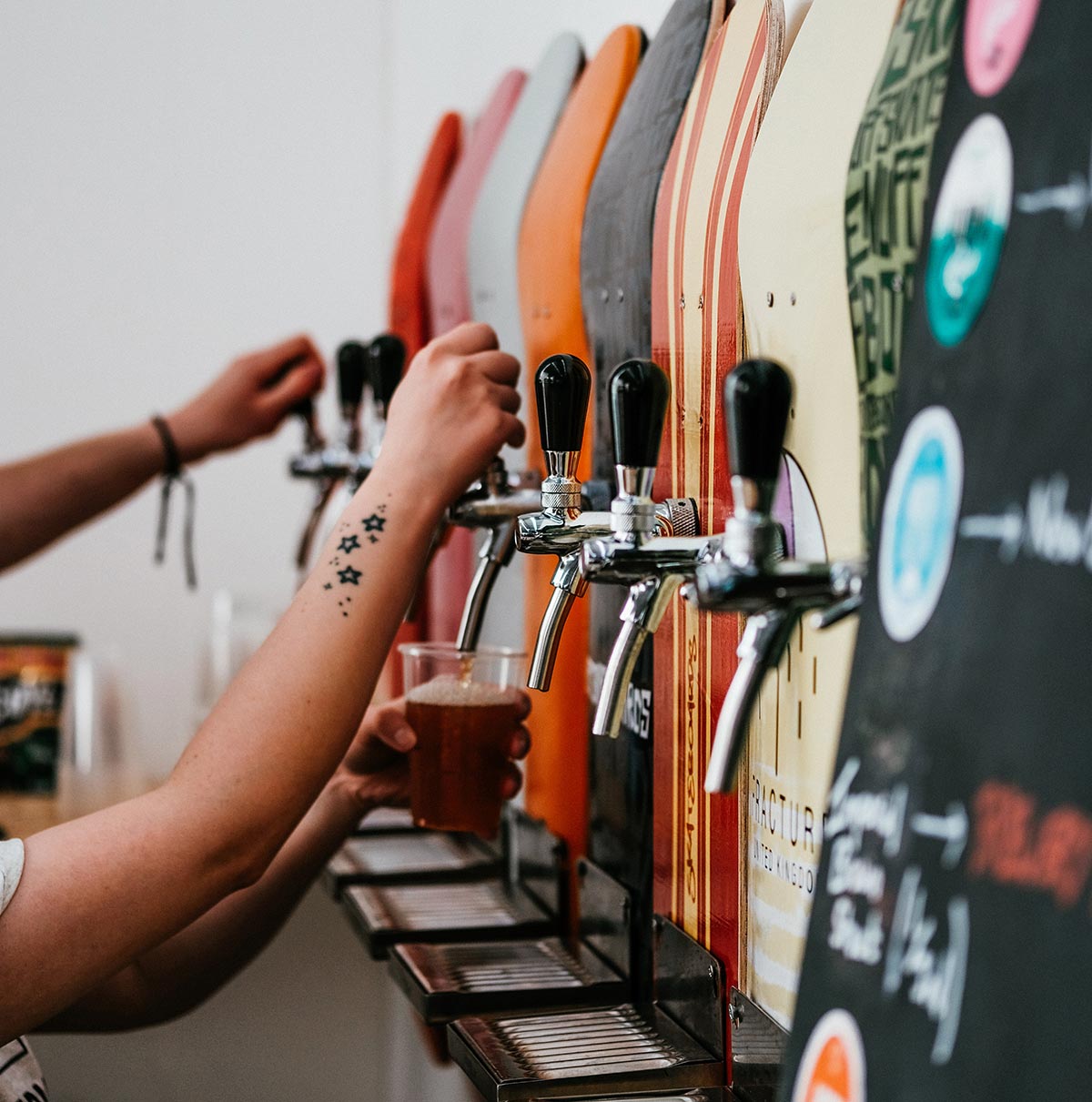 It took quite an effort, but I said nothing. Let him shun ale, whatever he imagines it to be. I offered him a lager and he was happy.

We encounter them daily – people whose knowledge of beer (and spirits and wine) is about as advanced as my comprehension of quantum mechanics. Thirty years ago nobody questioned beer because it was only the pale fizzy stuff from big producers. Today, the scope of the craft beer business is mind-numbing. Questions must be asked, and retailers on and off premise can provide the answers.

Those of us who pay close attention to the beer industry and its products – or any topic of study – can get so immersed in details and esoterica that it becomes a challenge to explain things simply to folks who don’t have beer science degrees. It helps, therefore, to work out responses that people can understand. Always keep in mind that questions on any level are valid, and that they deserve sincere answers. If at any point in your discourse their eyes start to glaze over, back up a step and stay there.

Customers who show a new interest in beer, those who want to move away from what they’ve been drinking for a while, others who know a fair amount about beer styles or people who have never had a beer have a lot of questions. Some have an endless stream and you’ll hear them. Others are reticent. Encourage them to ask. We tend to preach. Avoid that.

They might ask about the difference between dark beers and golden beers. Or craft versus “regular” beer. Why craft beer costs more. What hops are. On a higher level you’ll get questions about shelf life; temperature; cans vs. bottles; glassware; stout vs. porter; Guinness vs. imperial stout; wheat beer vs. other kinds; why some beers are sweet; why some beers are stronger than others, more hoppy than others, more fizzy than others.

At the advanced level, your questioner will want to know about brett beers, those brewed using Brettanomyces yeast, which adds flavors and aromas, and which differs from the Saccharomyces used to ferment most beer. They will ask about sour beers, about the fruity characteristics of New England IPAs. They might wonder about the lees that settle to the bottom of bottle-condition beers, and about spontaneous fermentation. 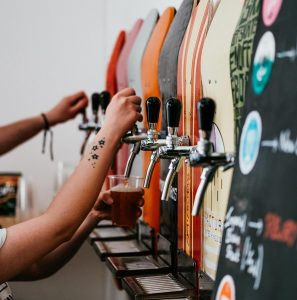 Along the way you might be able to provide helpful hints about how to taste beer to get the full benefit of its offerings: appearance, aroma, taste, mouthfeel. Steer them to the beer-style guidelines published online by the BJCP (Beer Judging Certification Program) and by the Association of Brewers. Perhaps you offer tasting events, or can recommend some, so that they can develop a beer palate. The beer experience is highly complex, and many who enjoy beer will benefit from that experience. Tell them that. They’ll like it.

Questions about food pairings come up all the time. It’s not a quick study, but it’s possible to impart the basics with success. No doubt you have skill in this area, but it’s always good to stay abreast of the recommendations from both chefs and beer connoisseurs (just like we keep up with our industry’s products).

Wine/food pairings are old hat with us, and beer pairings should have the same status. Rich, malty brews complement most meat dishes. A crisp pilsner is ideal for chicken, a dense fish and many vegetarian plates. Many a published book addresses this endless topic, so happy reading.

Some questions can’t be answered. When was beer invented? Nobody knows. Did it come before bread? That’s a fierce debate. What is the best beer? Do the Germans make the best beer? In response, you might suggest that the Belgians, the Czechs, the English and the Americans would sniff at that.

Or this: Why do most craft brewers have beards? This is not a joke. They do. But I don’t think there’s a good answer.

Finally, if somebody asks, “Do you have a craft beer that tastes like Coors Light?” say no. You won’t be wrong.