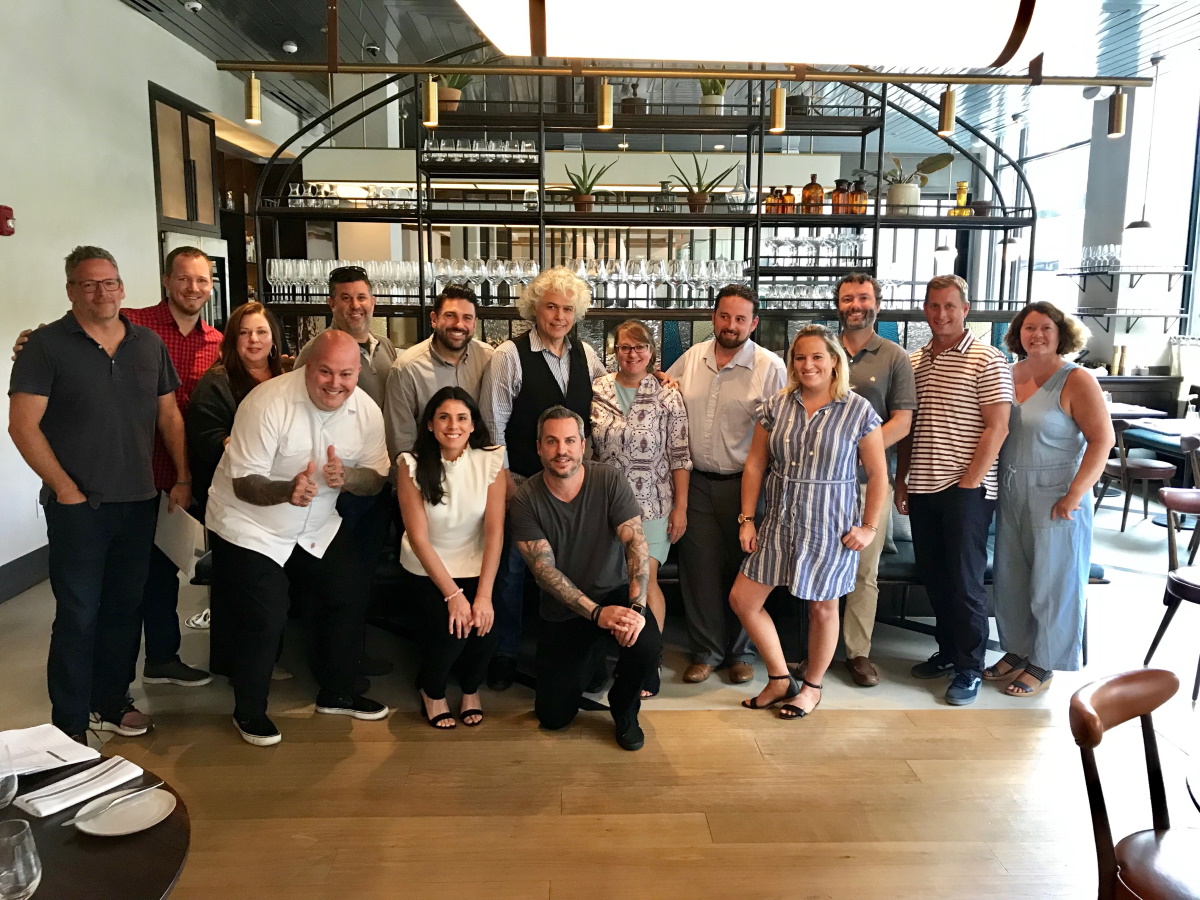 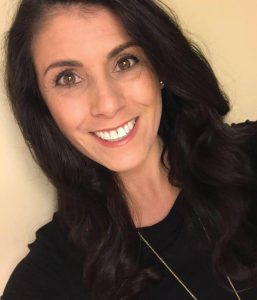 It’s been a tough year for small business in Connecticut. But even in the face of new legislation, state regulation and increased taxes, restaurant owners remain resilient. We believe the secret to their resiliency lies within their passion for their craft and their commitment to giving back.

Although the CRA works hard year-round advocating tough issues on behalf of our more than 8,200 restaurants, we also need to take time to recognize the talent in the industry and the many positive contributions restaurants offer in communities across Connecticut.

As we ease into cooler months, we see two such opportunities for recognition with the 2019 CRAzies Awards and the NRAEF’s Restaurant Industry Awards.

Hosted annually by the Connecticut Restaurant Association, the CRAzies Awards Gala is the only statewide awards event that celebrates and recognizes the best of the best in the restaurant and food service industry. Throughout the night, the CRA presents 15 coveted awards, including Chef of the Year, Restaurant of the Year, Vendor of the Year and the Hospitality Hall of Fame.

As the CRA continues to grow their footprint across Connecticut, the CRAzies brand has evolved as well. “The CRAzies is an opportunity for us to celebrate the hard work, passion and community spirit the industry represents. It was important for us to bring together a Nominating Panel that could speak to the talent across the industry and different parts of the state,” said Scott Dolch, CRA Executive Director. 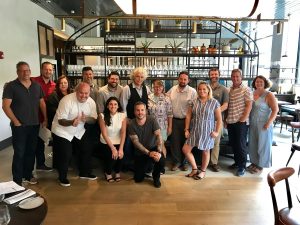 This year’s Nominating Panel was made up of past winners and nominees, and members of the Connecticut media community in print journalism, radio, broadcast television and digital media, demonstrating a dedicated and knowledgeable background in the region’s restaurants and food service industry. The nominations process was also open to the public, who could submit their picks online.

New to the event this year will be an after-party hosted at one of the on-site venues at Foxwoods. In addition to offering a space to celebrate with winners, the after-party provides an opportunity for sponsors to be more engaged with the event and attendees.

For more information about the 2019 CRAzies Awards Gala, visit ctrestaurant.org/crazies.

It’s Your Time to Shine 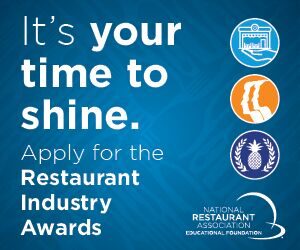 Each year, the National Restaurant Association Educational Foundation (NRAEF) honors restaurateurs and businesses that best represent its commitment to diversity and charitable giving through their Restaurant Industry Awards.

The Restaurant Neighbor Award recognizes restaurants for outstanding community service. The Faces of Diversity American Dream Award celebrates diversity of the industry. Lastly, the Ambassador of Hospitality Award honors lifetime achievement and service to the industry.

For more information or to apply, visit ChooseRestaurants.org/Awards. Nominations are due October 7, 2019.