Behind the Bar: The Stand 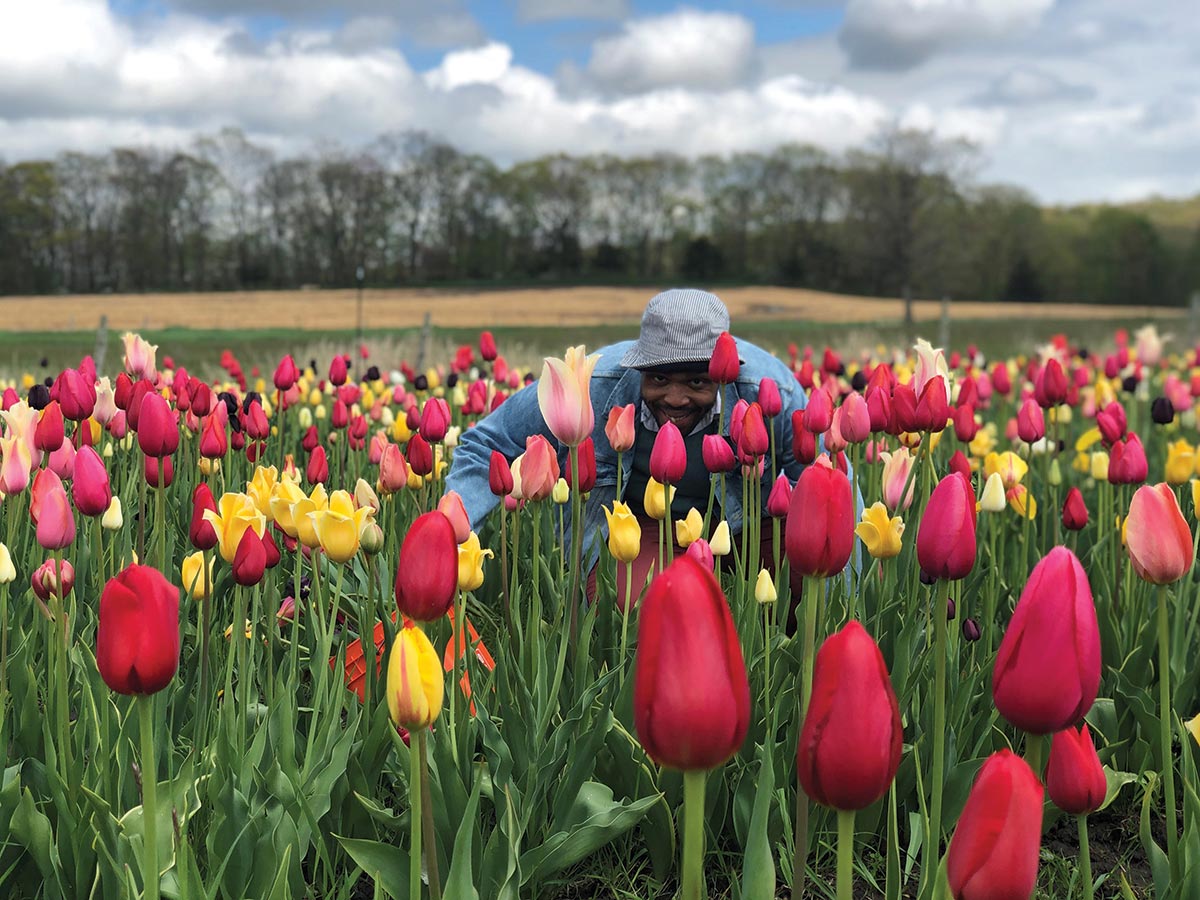 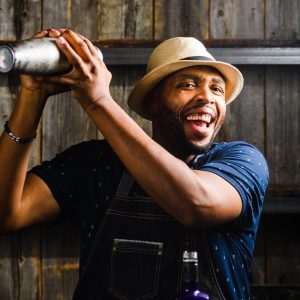 Industry workers and proprietors have been on an emotional ball and chain since time immemorial. A day of reckoning has come. Sex. Drugs. Rock ’n’ roll. Depression. Isolation. Suicide. Assault. Xenophobia. That escalated rather quickly, didn’t it?

I’m not talking about the late ’60s, the inner city or the trajectory of Guns N’ Roses. I’m talking about the life of the restaurant worker: on a good day, in a good year, without a global pandemic. There is usually a camaraderie built into our industry. It’s often a castle of pain, built with bricks of trauma.

Eight hours of sleep is a sign of ultimate weakness. Time off on a weekend is a clear-cut sign of an amateur or a flake. A lunch break is a sick joke – think about that. It’s difficult to sit down and eat at a place whose sole purpose for existing is to sit down and eat.

And owners: They put up all the money, open up a space, pay staff handsomely before one beverage, bottle or dish has been served. They hope that the people that are being paid to perform as well as they said they would in their interviews perform at a rate of at least 85%. It’s a fool’s dream. Somebody will steal. Somebody will lie. Somebody will test the faith of the proprietor and make a future of robotic employees seem like the answer.

As hyperbolic as this all may sound, I am shielding your eyes and heart from the real truth, the real underbelly of the industry. It’s mostly shaped up, but I promise you, 15 years ago, extortion, sexual assault, felony drug distribution, racketeering and violence over drug debts were a reality in more places than not.

Those of us who remember these days fancy ourselves “old school” and talk about surviving these sordid times with pride. “We would go out, get F’d up, not sleep, throw up, take some aspirin and go to work. Now, these kids call out for a mental health day. They’re lame. They’re weak.” I’ve survived 20 years of all of this and more, and I have come to a nice, comfortable place in the industry.

I have the respect of my peers (to my face anyway, which is all anyone can really ask for) and have been blessed with many opportunities. I have been described as personable, friendly and fun. Right now, I am in a tulip garden, because the depression and anxiety of the last year in general, and the last four months specifically, were too much to ignore. I had to press the reset button. 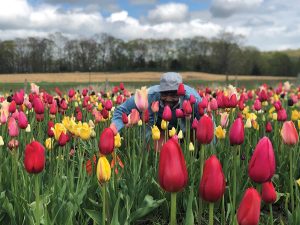 Columnist Khalid Williams, literally in a field of tulips, at the time of this writing.

I’m speaking up because I want you to know that it’s okay to not be okay. If you have to stop, stop. The bar will be there when you return. Your employers will end up happier because you’ll be more productive. Don’t be afraid to say you’re not okay.

Members of the industry are 70% more likely to suffer from mental health issues; 18% receive benefits and 100% are coerced into working when they’re sick, depleted, grieving, tired, frustrated or injured. A “call out” almost always causes a fracture in the relationship with superiors. We aren’t staying out of work because we are “lazy,” or because of a paltry bonus from Uncle Sam.

I work for a gentleman who says that if his employees are willing to stay home for a few hundred bucks extra, then they aren’t being paid enough. He matched unemployment. His employees came back. He didn’t do so because he’s better than other owners but because outside help was not forthcoming from any level that specifically addressed our industry.

Workers want to work and work safely. We want to not be fondled, fall into a relapse or be berated. Owners want to employ. They don’t want to be robbed or fleeced by the pathological set of industry drifters who clean up for an interview, skin, grin and then poison the working environment, causing a mass exodus of the best workers.

The truth is complex and nuanced. Employees aren’t lazy. Employers aren’t tyrannical. We all want the same thing. We need to be in the same rooms with the same freedom to dialogue. Once we truly walk a mile in the other’s moccasins, our footsteps will be ever pointed toward victory. Stay tuned for next month’s installment on this topic. I’ve outlined the problem; we’ll talk solutions.

Khalid Williams is a bar manager, spirits brand representative and program consultant specializing in marketing, engagement and data. His passion is for exploring the “why” behind consumer decisions. He loves old-world wine, new-world rum and Connecticut beer. Follow him on Instagram @thebarrelage.