Bourbon Hall of Famer Passes Away at Age 77 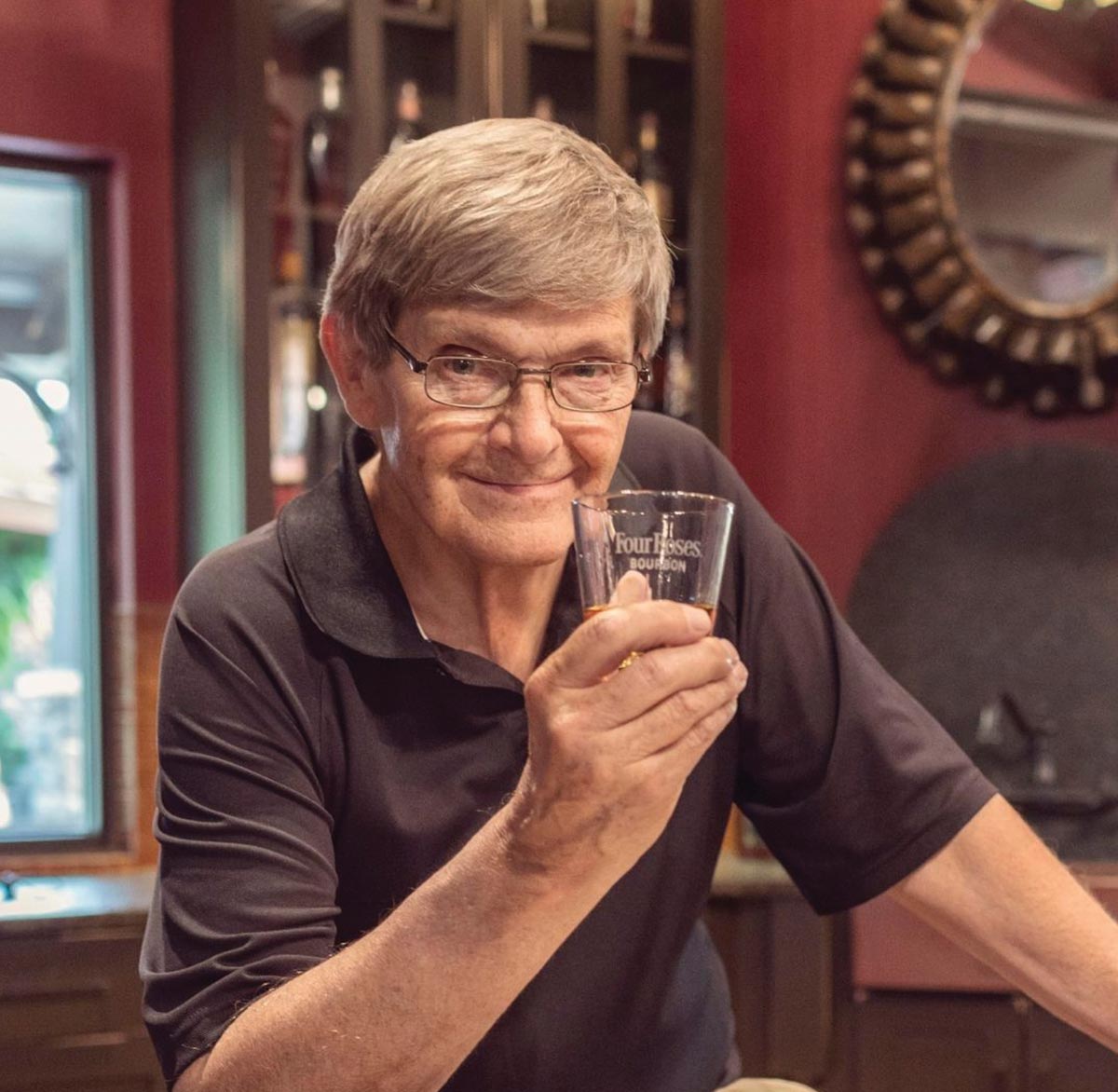 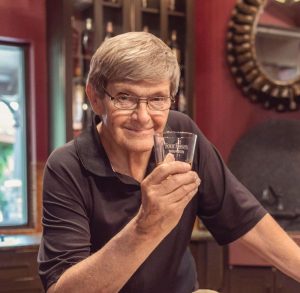 Al Young, Four Roses Senior Brand Ambassador, bourbon historian and Bourbon Hall of Fame inductee, passed away on December 25, 2019, at the age of 77. Young began his career at Joseph E. Seagram & Sons in 1967, working at distilleries in Kentucky and Indiana before becoming Distillery Manager at Four Roses in 1990. In 2007, he became Four Roses Senior Brand Ambassador. Young published a book, “Four Roses: The Return of a Whiskey Legend,” chronicling his experiences and knowledge for others to share. Kentucky Distillers’ Association Hall of Fame recognized his achievements in the industry during his induction ceremony in 2011.