Bourdain Forms Partnership With The Balvenie 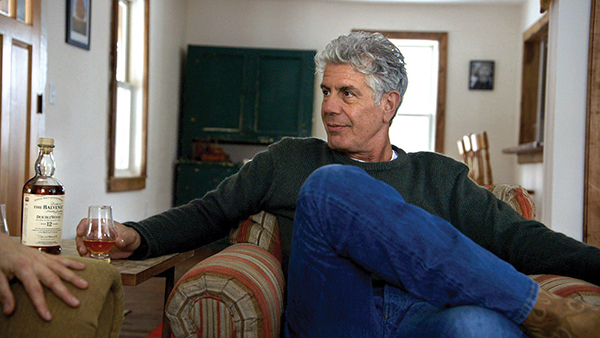 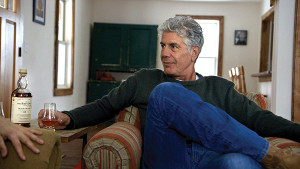 The Balvenie handcrafted single malt Scotch whisky, and chef, author and raconteur Anthony Bourdain announced a multifaceted collaboration that will “bring attention to some of America’s finest craftspeople.” The partnership will be three-fold and will see Bourdain take a leading role in a series of short films featuring makers from around the country titled, “Raw Craft;” the selection of the next two Fellows for the American Craft Council Rare Craft Fellowship Awards in association with The Balvenie; and curating The Balvenie 2015 Rare Craft Collection. “For me, there is deep satisfaction in seeing people, with a particular skill set and a real passion, produce a beautiful thing” said Bourdain.