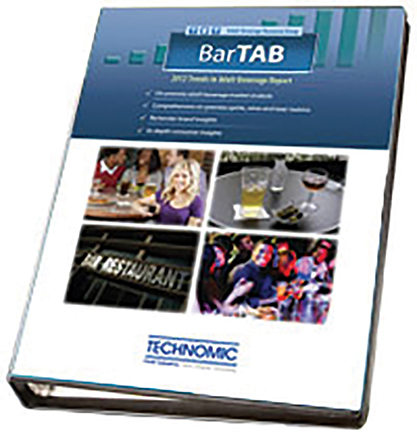 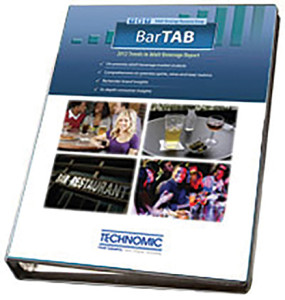 Smaller brands and categories are outpacing and, in some cases, taking share from the more well-established in the alcohol industry, according to Technomic’s analysis of 2014 year-end results. The largest categories in beer – domestic light and regular – both shed volume, while two of the smaller categories – craft beer and hard cider – each posted double-digit increases. Vodka continues to hold one-third of total spirits volume. Its momentum improved in 2014, but its pace was eclipsed by several smaller categories, including Irish whiskey, cordials/liqueurs and straight American whiskey. Table wine dominates the wine market, and its 2014 trend improved over 2013, but it was again markedly outpaced by the considerably smaller sparkling wine category.