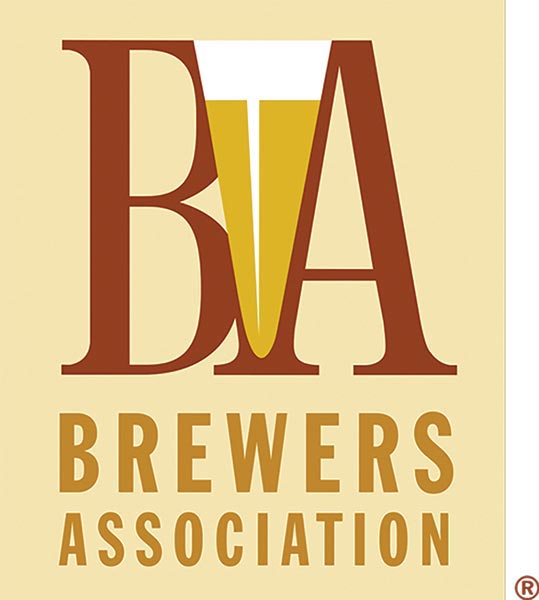 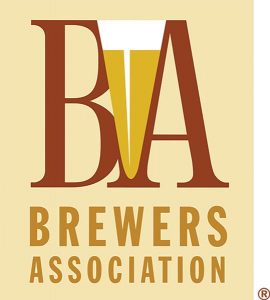 The Brewers Association expressed its gratitude to the 116th Congress for extending the current federal excise tax rates for breweries for one year, 2020. The rates, which were recalibrated lower in 2018, were slated to increase, in most cases by 100%, unless Congress acted by December 31. By extending the language another year, congressional leaders acknowledged the impact the reduced excise tax rate has had on the growth and trajectory of the American craft beer industry, said a news release. Craft brewers contributed $79.1 billion to the U.S. economy in 2018 and were responsible for more than 550,000 full-time equivalent jobs, an 11% increase from 2017, with 150,000 of those jobs directly at breweries and brewpubs.