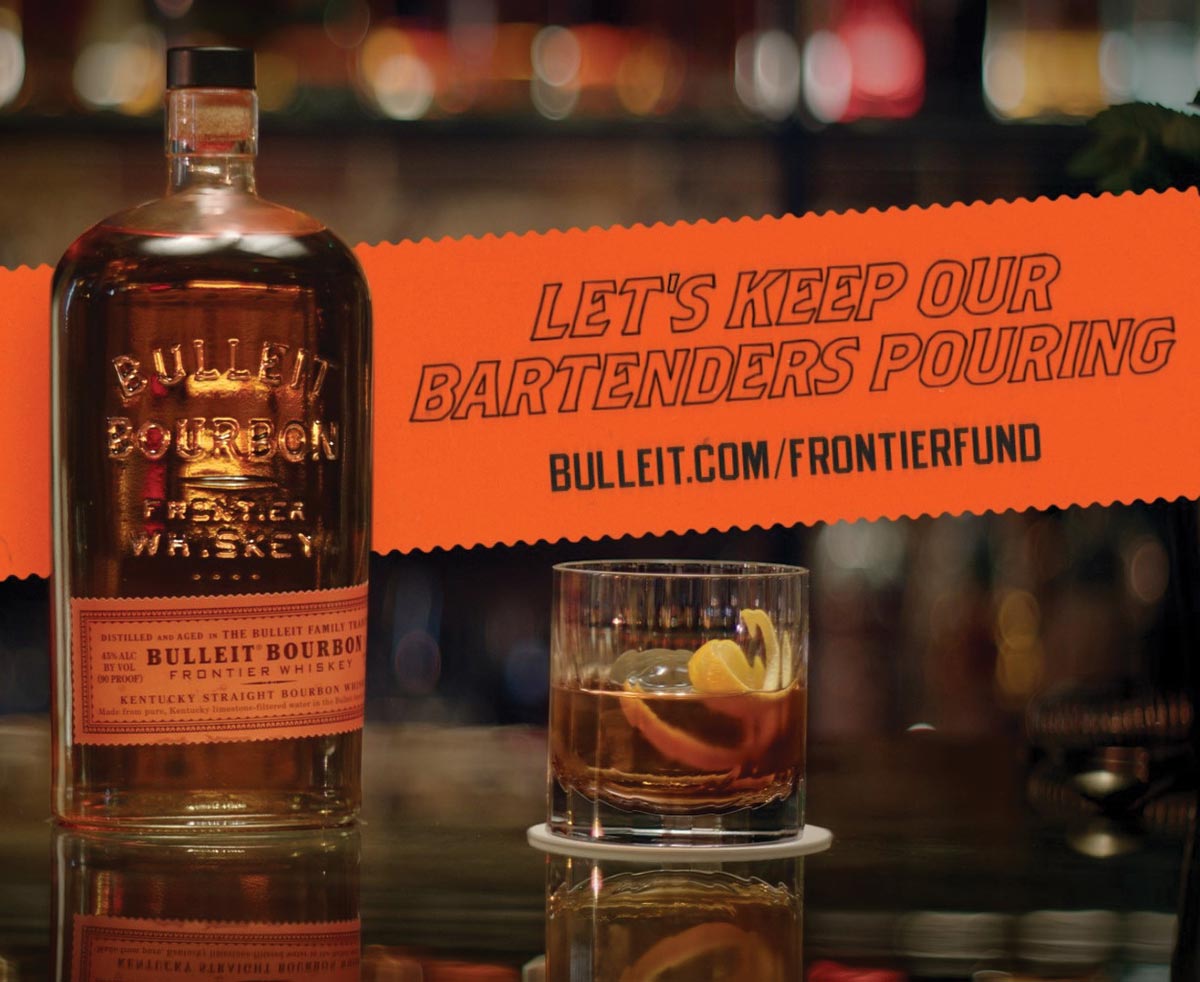 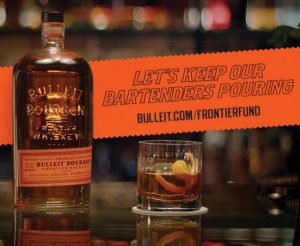 With thousands of workers within the bartending and hospitality industry facing uncharted territory due to COVID-19, Bulleit Frontier Whiskey launched a charitable aid fund: the Bulleit Frontier Fund, with an initial commitment of $250,000 over the next year to support the North American hospitality industry. Donations to the USBG National Charity Foundation, Another Round Another Rally and Southern Smoke Foundation as well as a national creative campaign across TV, digital and social media, starring real bartenders, kick things off. Bulleit will also offer support through programs including a #BulleitBarSkills content series, a partnership with Sourced Craft Cocktails and the continuation of the brand’s educational platform, Frontier Bartender Labs. The announcement of the fund comes on the heels of parent company Diageo’s more than $4.5 million commitment and #TipsFromHome social pledge movement, among its broader efforts.