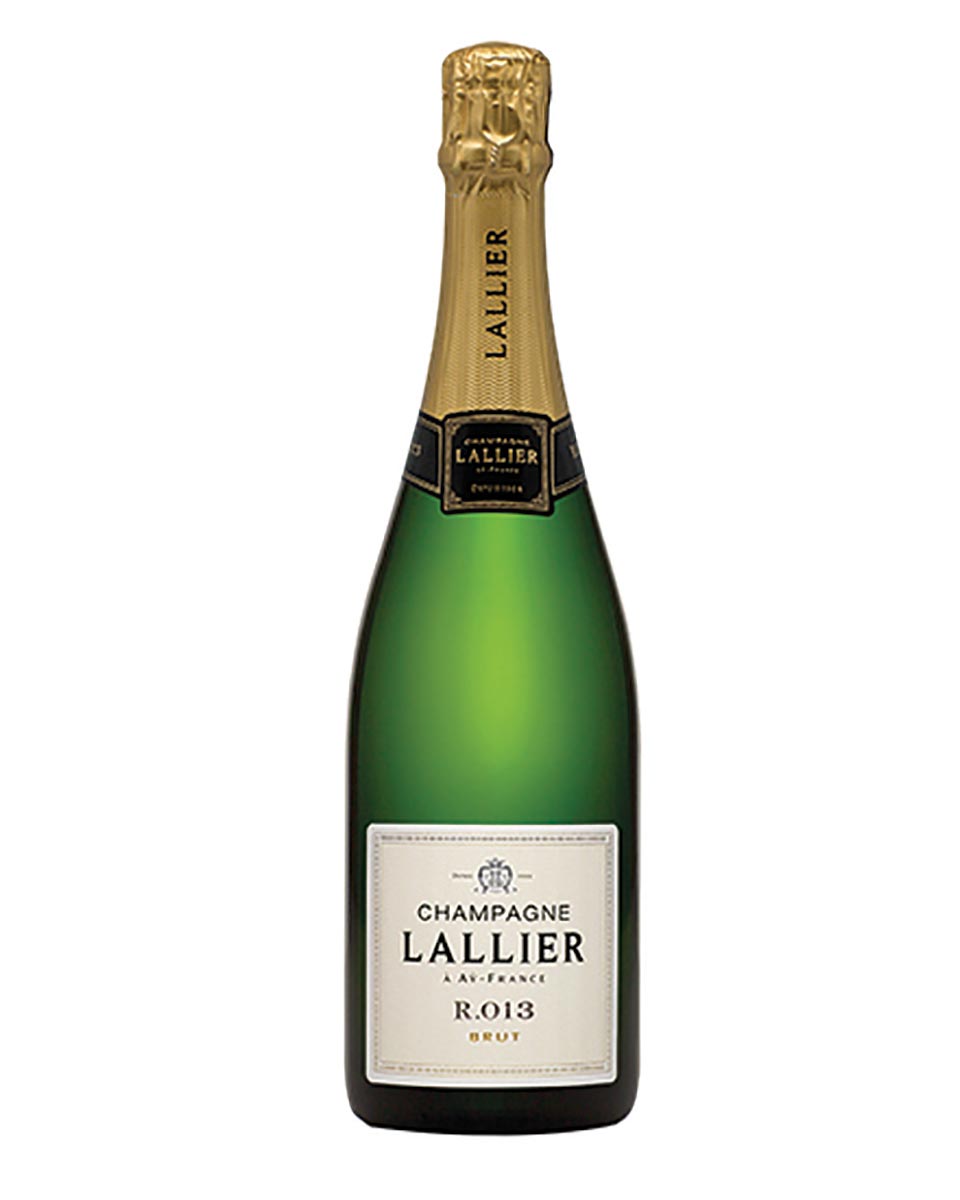 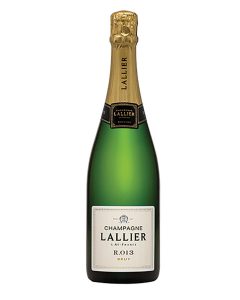 The Campari Group moved to become the first Italian company to own a Champagne brand. Davide Campari-Milano S.p.A. announced on April 17 that it entered into exclusive negotiations with the privately owned French company SARL FICOMA to acquire a majority share in SARL Champagne Lallier “with a medium-term route to total ownership” and other companies owned by Mr. Francis Tribaut, the proprietor of the brand. Champagne Lallier was founded in 1906 in Aÿ, France, one of the few villages classified as Grand Cru in Champagne. The winery sold approximately one million bottles in 2019, including close to 700,000 bottles of Lallier. The projected transaction scope includes the brands; related stocks; real estate assets, including owned and operated vineyards; and production facilities. Campari, which is the sixth-largest player worldwide in the premium spirits industry, will use its global distribution to build the Lallier Champagne brand.