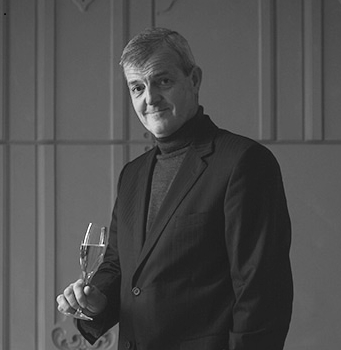 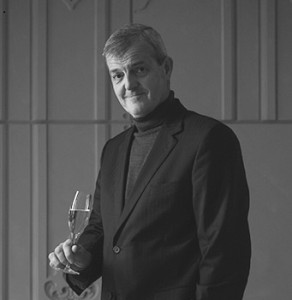 Noted Winemaker and Chef de Cave Régis Camus and his Champagne Piper-Heidsieck earned the highest distinction at the International Wine Challenge’s Awards Dinner in the UK in July. Camus won the “Sparkling Winemaker of the Year” award, seventh consecutive year, eighth time in a decade, setting a record for the competition. His Piper-Heidsieck Rare Vintage 1998, the first vintage created under his leadership, also was awarded the Daniel Thibault Trophy for Champion Sparkling Wine for the second time. Since 1983, the IWC hosts the largest and most prestigious blind wine tasting in the world. Over 12,000 wines were sampled.