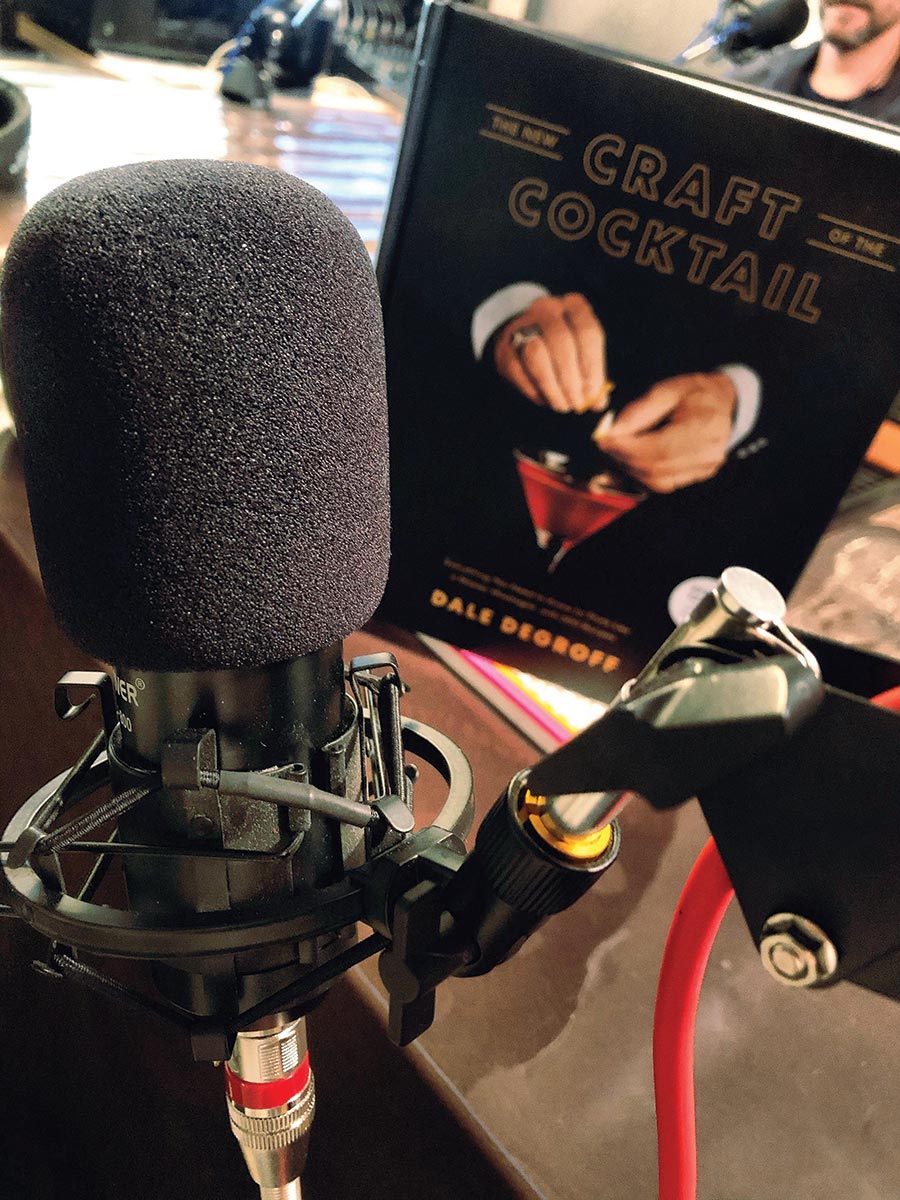 Industry icon Dale DeGroff was a special guest on a February episode of the Connecticut-made podcast A Zero’s Journey. 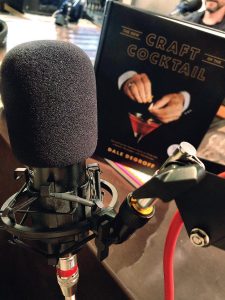 The industry’s “The King of Cocktails,” DeGroff, a celebrated pioneer of the craft cocktail movement, author and icon, first gained prominence while working in the Rainbow Room at Rockefeller Center in New York City. His decades-long career has inspired spirits professionals worldwide.

Celebrity bartender Dale DeGroff was a special guest on A Zero’s Journey, a podcast about working in the bar and restaurant industry, recorded and produced by a group of Connecticut hospitality-industry veterans. The episode, which aired in February, showcased DeGroff’s stories and experiences over the course of his career. Known in the industry as “The King of Cocktails,” DeGroff is celebrated as a pioneer of the craft cocktail movement, gaining prominence while working in the Rainbow Room at Rockefeller Center in New York City. The author of “The Craft of the Cocktail” and “The Essential Cocktail,” DeGroff has won various accolades, including the Wine & Spirits Professional Award from the James Beard Foundation, the 2009 Lifetime Achievement Award from Nightclub & Bar Magazine, the 2008 Tales of the Cocktail Lifetime Achievement Award and the 2007 Cheers Beverage Industry Innovator of the Year. The podcast was hosted by Justin Morales, Managing Partner, The Marlborough Tavern; Ben Dubow, Partner, The Hospitality Collective; Samantha Dziecol, Bartender, The Marlborough Tavern and Partner, The Hospitality Collective; and Jerome Daigneault, Bartender, The Marlborough Tavern and The Hartford Club. A Zero’s Journey airs several times a month via Apple Podcasts, Spotify and Google.