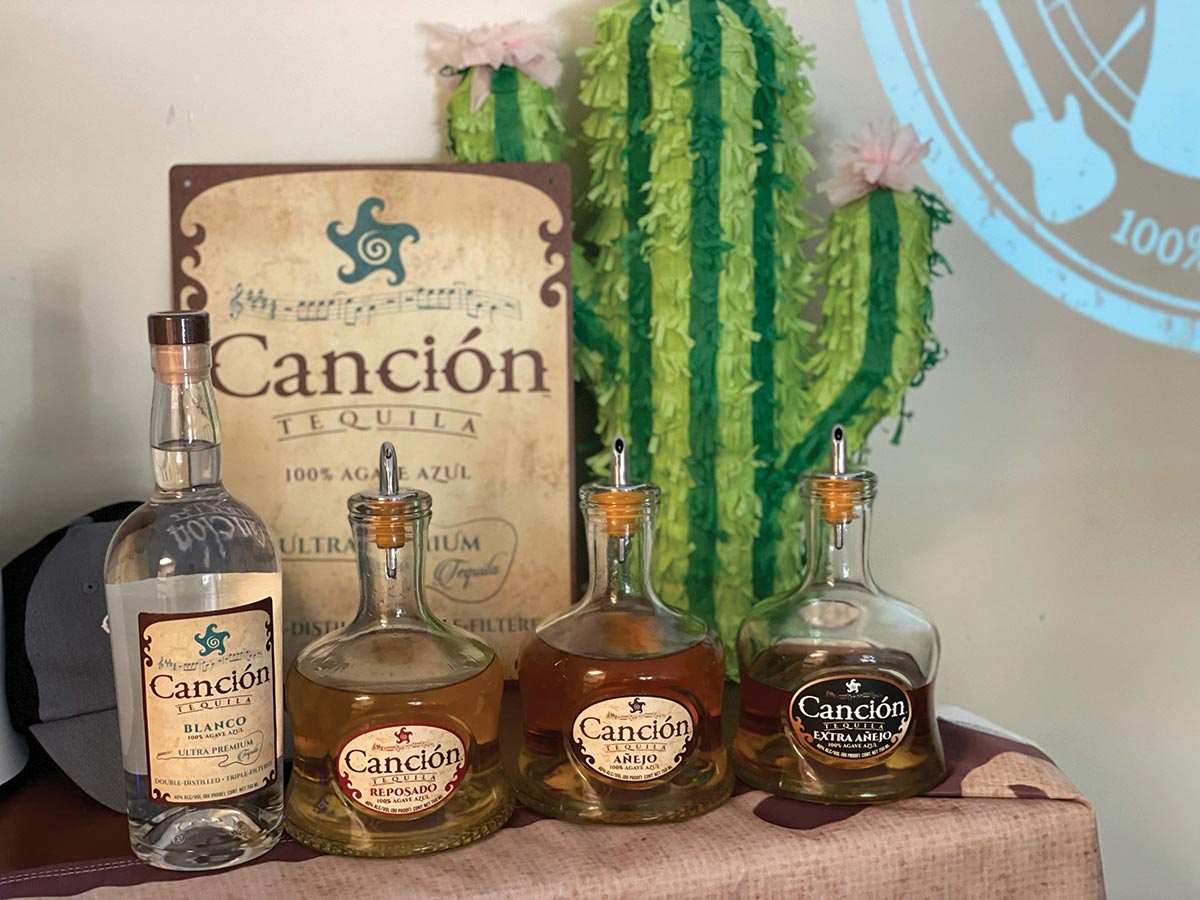 Canción Tequila, an ultra-premium tequila line, launched in Connecticut in distribution with Angelini Wine, Ltd. Canción Tequila is an award-winning 100% Weber blue agave tequila from international touring and recording artists Roger Clyne and The Peacemakers (formerly The Refreshments). Named after the Spanish translation of “song,” Canción Tequila is available in Blanco, Reposado and Añejo, with each earning medals from national and international competitions. Its newest expression, Extra Añejo, is debuting with the state launch. “We are proud to welcome new Co-owners Andy Verderame and Karen Brown, of Branford, Connecticut, to embrace our brand and expand Canción Tequila’s presence on the East Coast,” said Alisa Clyne, Co-founder, Canción Tequila. “Angelini is very pleased to partner with Canción Tequila and to introduce their fine tequilas to the discerning spirits drinkers of Connecticut. We were deeply impressed by the quality of all four of the products, and we look forward to making new friends for both Canción and Angelini as we present the line. Equally impressive was the commitment of the brand and distillery to environmentally friendly practices,” said Julius Angelini, Owner, Angelini Wine, Ltd. 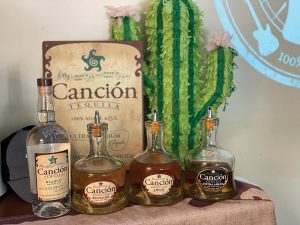 Made at its 40% solar-powered distillery in Jalisco, Mexico, Canción Tequila is available in Blanco, Reposado, Añejo and Extra Añejo. 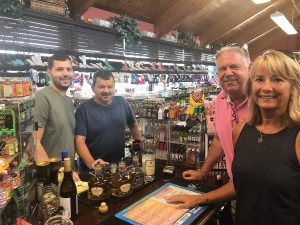 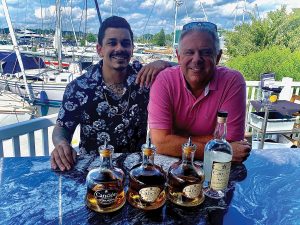 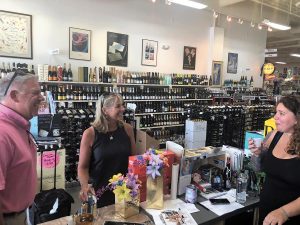