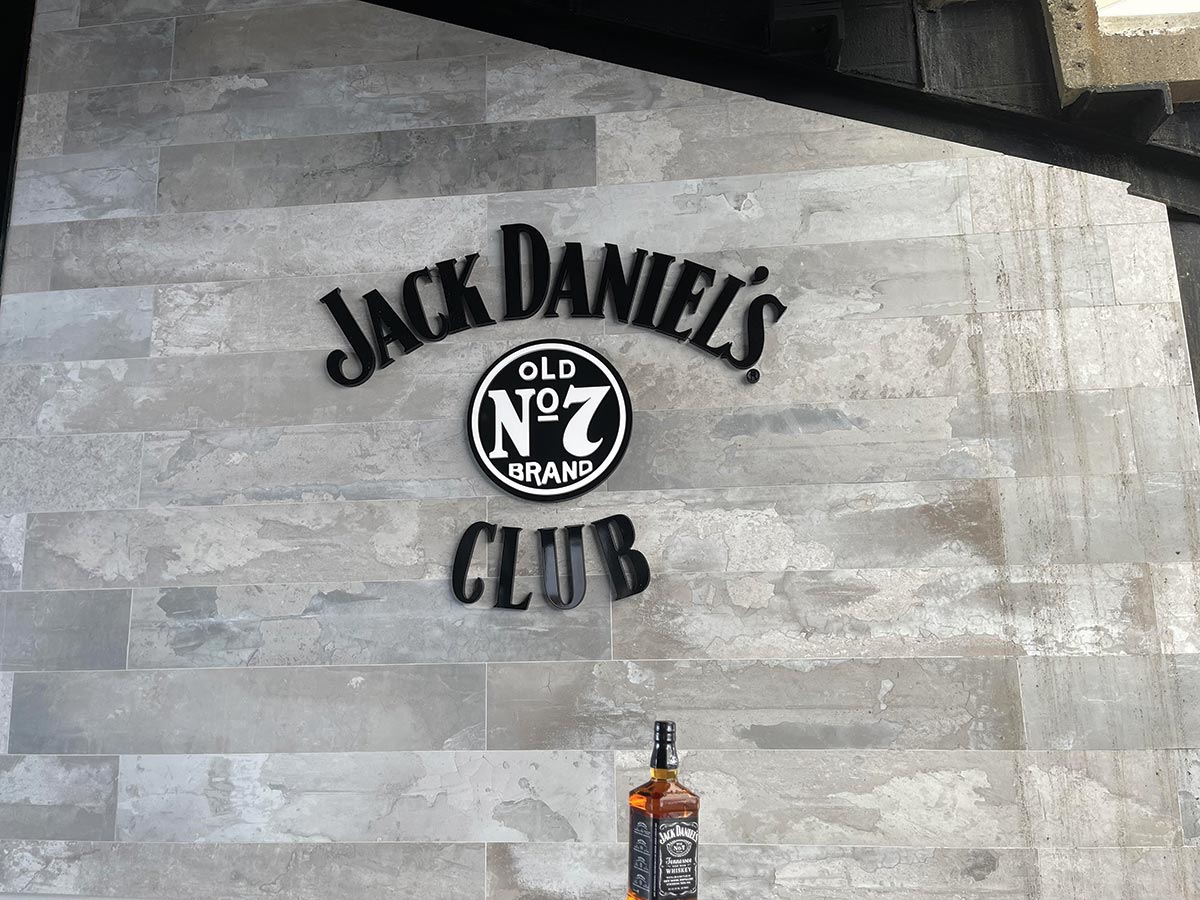 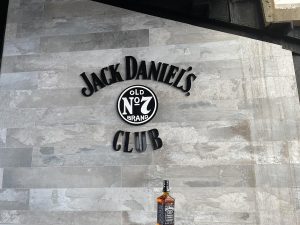 “We’re thrilled to partner with Jack Daniel’s and look forward to offering our guests delicious spirits and gourmet food at all our shows,” said Howard Saffan, President, Hartford HealthCare Amphitheater. “This partnership is the perfect fit for our audience. We are excited to bring this iconic brand into our family.”

Hartford HealthCare Amphitheater announced on July 27 that Jack Daniel’s Tennessee Whiskey will be the official whiskey and exclusive sponsor of the Jack Daniel’s Club at the venue, billed as Connecticut’s newest entertainment destination and housed on the site of the former Ballpark at Harbor Yard. The whiskey brand will be joined by other spirits from Brown-Forman, including Tequila Herradura and Woodford Reserve, among others. As part of the partnership, Jack Daniel’s will have an official club section named Jack Daniel’s Club, where foodies, music and cocktail lovers alike can expect some unique and delicious offerings, including a signature Summer of Fun Cocktail, which is the Jack Daniel’s Lynchburg Lemonade. The cocktail will be offered in addition to other Jack Daniel’s offerings, including Jack Honey and Ginger, Jack Apple Fizz and Jack Sour, with dinner to be offered three hours before all concerts at Two Roads at the Amp, a dedicated tasting room and restaurant.