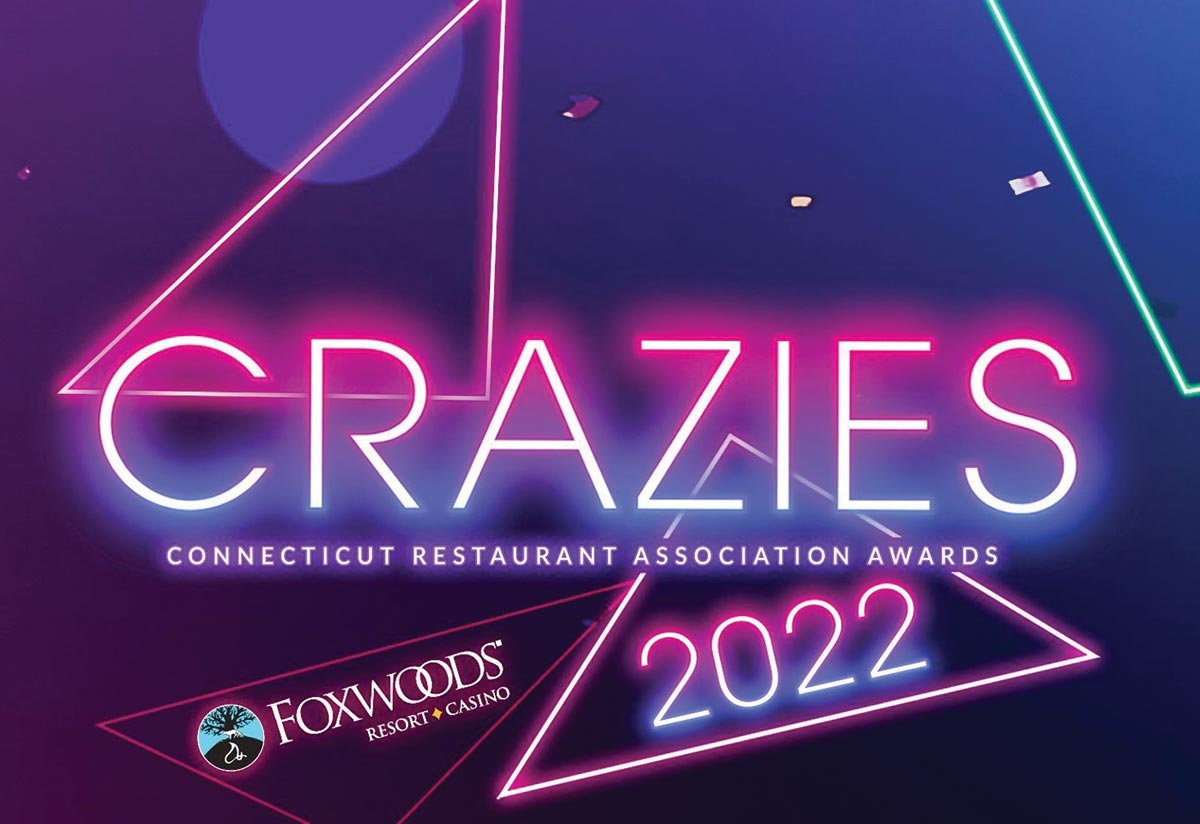 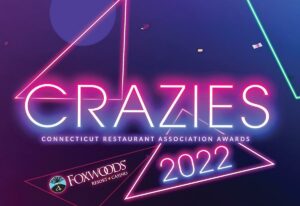 The Connecticut Restaurant Association (CRA) celebrated its 2022 CRAzies Awards finalists during its CRAzies Kick Off Event at the Norwalk Art Space on Sept. 27, sponsored by the Wine & Spirits Wholesalers of Connecticut. Led by CRA President and CEO Scott Dolch and Vice President of Sales and Operations Yvette Tavares, with guest appearances by additional team members, the announcements also aired live via the CRA’s Facebook and Instagram channels.

Annual categories — including Chef of the Year, Server of the Year and Bartender of the Year — were announced. Industry members and the public are invited to vote for their favorites through Nov. 30. Winners will be selected based on public vote and CRA’s nominating panel, all set to be revealed at the CRAzies Awards Gala at Foxwoods Resort Casino on Dec. 5.

“We are extremely excited to celebrate our industry at the 2022 CRAzies, and to highlight the many incredible Connecticut restaurants and caterers that serve as a backbone of their local and regional economies,” Dolch said.

A panel of more than 35 food writers, critics, bloggers and social media influencers convened to vote across all categories. Top choices were then brought to the CRA Board of Directors, who announced the honorees.

The Lifetime Achievement Award goes to Chef Jacques Pépin; the Hospitality Hall of Fame inductees are Blackie’s Hot Dogs in Cheshire and Sally’s Apizza in New Haven; and Phil Barnett and Mike Hamlin of the Hartford Restaurant Group were honored as Restaurateurs of the Year. The remaining categories will be announced live at the awards gala.

The finalists for 2022 Restaurant of the Year are broken into counties for a regional winner from each:

Each year, the gala hosts approximately 1,000 guests for a night of celebration. Go to craziesawards.com to learn more about the finalists, purchase tickets or become a sponsor. For additional information, contact the CRA at info@ctrestaurant.org.