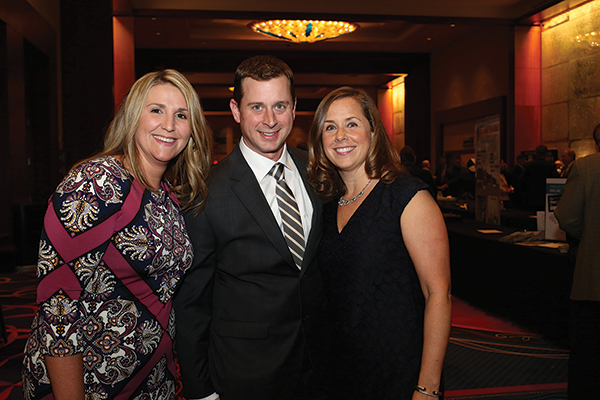 The Connecticut Restaurant Association (CRA) held their annual “Salute to Excellence” Awards Dinner on December 1, 2015 at the Mohegan Sun Ballroom. The event honored many of Connecticut’s restaurants, caterers, chefs and bartenders with more than 400 people attending the sold-out event.

This year’s Awards Dinner recognized Dish Restaurant Group as the 2015 Restaurateur of the Year, Ecolab as their Vendor of the Year, and State Representative David Rutigliano of Trumbull as their Friend of the Industry.

A Lifetime Achievement Award was presented posthumously to Frederick A. DeLuca, the founder of Subway. DeLuca opened the first Subway restaurant in Bridgeport. Flanders Fish Market & Restaurant of East Lyme and Marcia Selden Catering & Event Planning of Stamford were both inducted into CRA’s Connecticut Hospitality Hall of Fame.

“It is great that we have the opportunity to bring restaurant leaders from across the state together to celebrate the talent of our local chefs and the achievements of our restaurants,” said CRA Board Chairman, Phil Barnett of the Hartford Restaurant Group.

“I am thrilled to be honoring these superb restaurants, caterers, chefs, servers and mixologists, who have demonstrated a passion for offering outstanding food and beverages,” said CRA Executive Director, Nicole Griffin. During the event, Griffin introduced Sarah Maloney as the new Executive Director. Griffin will remain with CRA as a lobbyist. 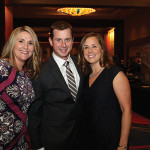 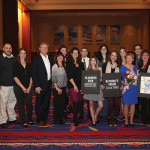 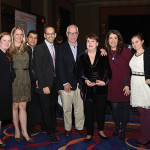 2015 Hall of Fame Honoree Marcia Selden Catering and Event Planning, Stamford. Marcia Selden, holding the award, is surrounded by family, including Jeffrey and Robin, her children who are also in the business with her. Photo by Brian Ambrose. 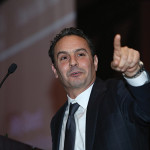 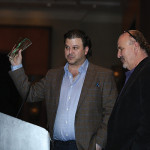 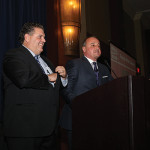 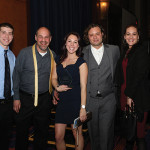 2015 Server of the Year, Kristy Mahler of Agave in Hartford (in black), celebrated with the team members. 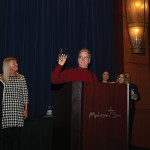 2015 Upscale Restaurant of the Year was awarded to Fresh Salt. Stephen Tagliatela accepted the honor with his team. Tagliatela also owns the Saybrook Point Inn. 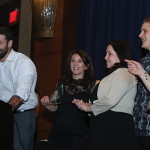 Jamie and Cheryl McDonald and the crew from Bear’s BBQ, won 2015 Casual Restaurant of the Year. 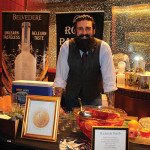 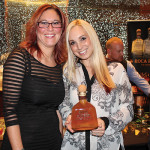 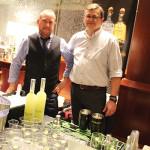 Derek Vitale of Max’s Oyster Bar was runner up for Mixologist of the Year. Beverage Director Brian Mitchell of Max Restaurant Group assisted in serving the cocktails, which were voted on by guests. 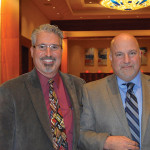 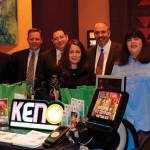 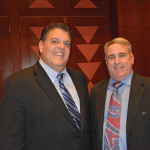