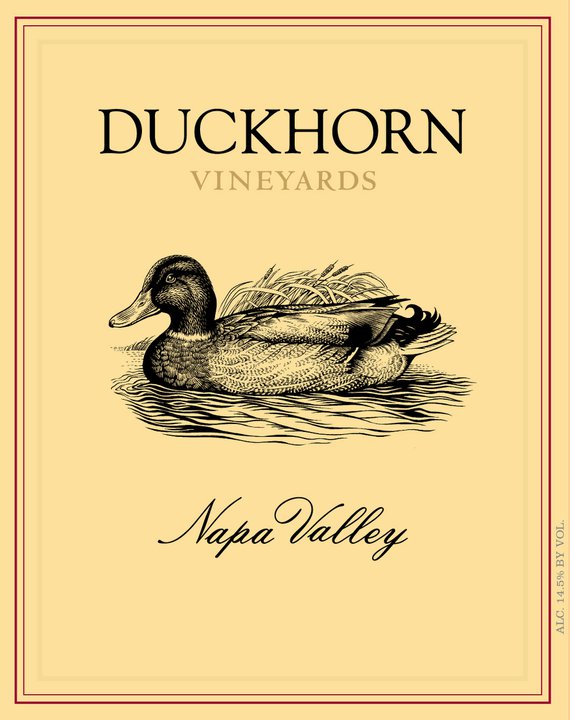 Duckhorn Wine Company donated more than $300,000 to Habitat for Humanity of Sonoma County on December 7, exceeding its original goal of raising $250,000 to support families displaced by the October fires in wine country. The company began fundraising to support Habitat for Humanity’s home-building efforts in Sonoma County, Napa Valley and Mendocino County immediately after the fires. To achieve its goal, Duckhorn donated 100% of the wine tasting fees from its three Northern California visitor centers—Duckhorn Vineyards and Paraduxx in Napa Valley, and Goldeneye in Anderson Valley—for all of October and November. These fundraising efforts were further augmented by generous contributions from employees and customers, as well as from the founders of its parent company, TSG Consumer Partners. Through its partnership with Habitat for Humanity, Duckhorn Wine Company has earmarked all of the funds to go directly to rebuilding efforts for low- to moderate-income families who lost their homes.