Edwards Named Ambassador of the Year by Icons of Whisky America 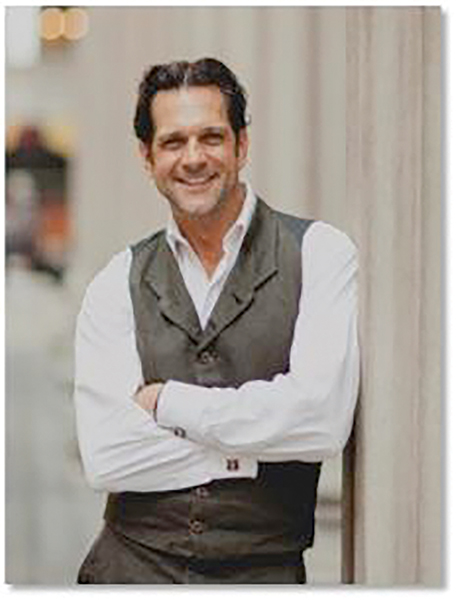 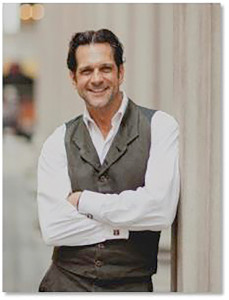 Rick Edwards, Master of Scotch for Pernod Ricard USA, Icons of Whisky Ambassador of the Year

Rick Edwards, Master of Scotch for Pernod Ricard USA, was named Ambassador of the Year by Icons of Whisky. Edwards has 18 years of whisky industry experience, including studying with Evan Cattanach, Master Keeper of the Quaich and Master Distiller Emeritus. He has worked for several prestigious Scottish distilleries in positions ranging from Brand Ambassador to National Mentor and in 2001, fulfilled a lifelong dream when he was invited to the Royal Lochnagar Academy of Malt Advocates, where he earned the title of Master of Scotch. Edwards also completed the Chivas Brothers Masters Course as an ambassador for The Glenlivet and is a member of the Whisky Technology & Production Academy. The Icons of Whisky recognize the leaders and innovators in the whisky and scotch category every year.