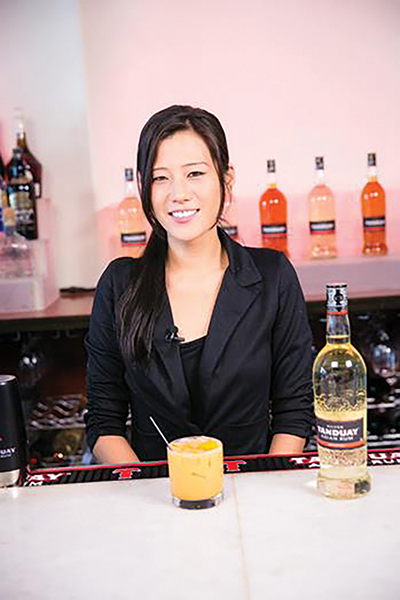 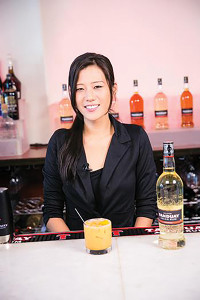 Tanduay Asian Rum announced the launch of its new program, for which it selected a bartender from each of its four distribution states – Connecticut, Florida, Illinois and Massachusetts – to create a series of seasonal cocktail recipes inspired by their hometown using the spirit. Tessa Park, bar manager at Tengda Asian Bistro in Milford, where she leads training and education, will represent Connecticut’s contributions. Supported by Tanduay’s marketing team, a film producer and photographer, the four program bartenders were captured through customized videos and images showing each in action. Recipes and content will be disseminated around holidays and events through traditional outreach, promoted in on-premise seasonal menus, at tastings in retail accounts and on the Tanduay’s Facebook and Twitter pages.