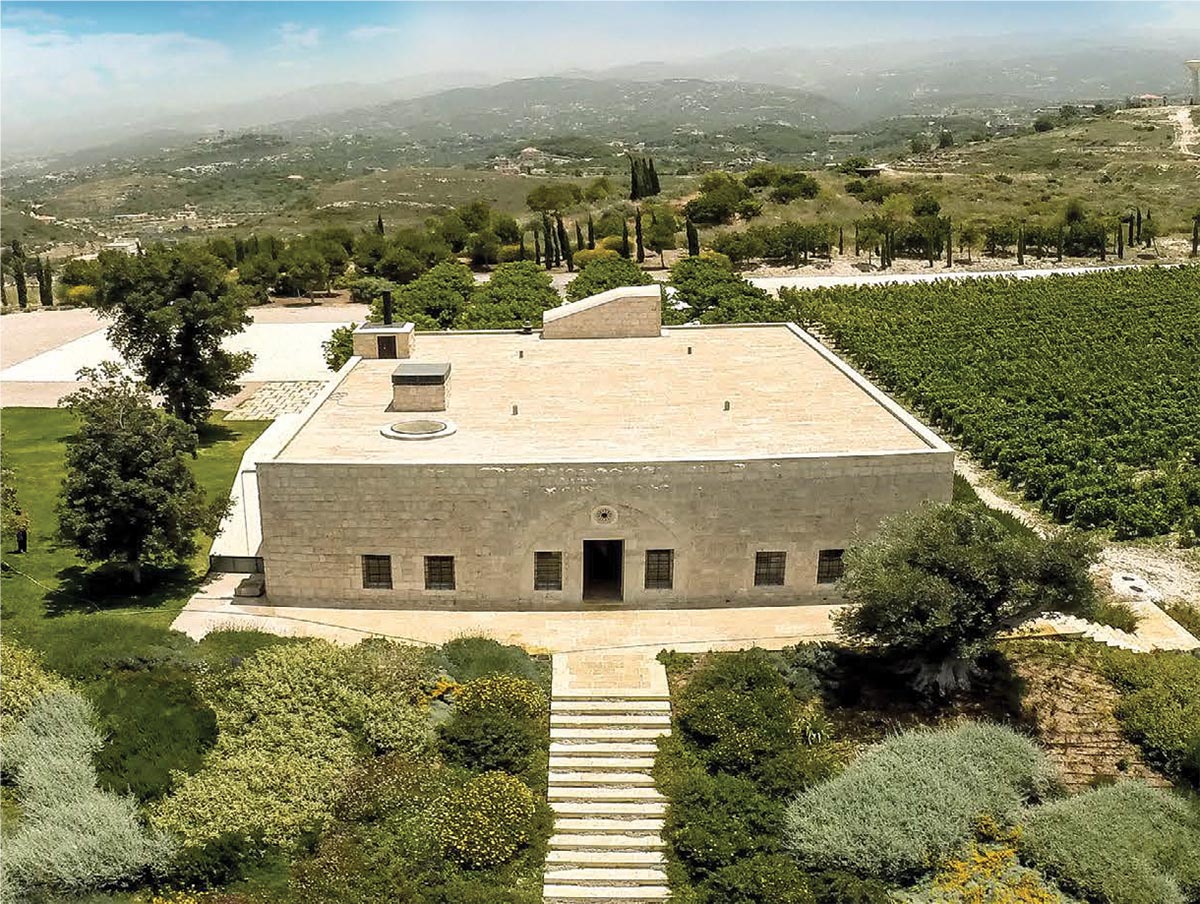 Fine Terroir Selections highlighted Ixsir Winery, which is based in Batroun, Lebanon. Founded in 2008, the winery’s name is derived from the Arabic word for “elixir” and its wines reflect the region’s 5,000-plus years making wines from the ancient soils with modern and sustainable techniques. Etienne Touzot, Export Director, recently moved back to the U.S. after being abroad for five years in Lebanon. “After the terrible explosion in Beirut took lives, created an incredible amount of destruction and left hundreds of thousands of persons without a place to live, I am trying to help the Lebanese wine industry go through these terrible moments,” he said. Touzot has been featured in several trade publications through his work with Ixsir as a means to draw attention to the tragedy of the capital city, which took place on Aug. 4, 2020. The vision behind Ixsir is “to reveal the best terroirs of Lebanon.” Its vineyards are spread out in the mountains of Lebanon on calcareous clay and limestone soil, from Batroun to Jezzine, benefiting from the unique microclimates Lebanon has to offer. Winemaking occurs on the hills of Batroun, where a 17th-century traditional Lebanese house presides over a contemporary winery with sustainability at its core. Recognized for its green credentials, the Ixsir Winery was named by CNN as one of the greenest buildings in the world and won the international Architizer A+Award, as well as the Green Good Design Award and the Green Mind Award. 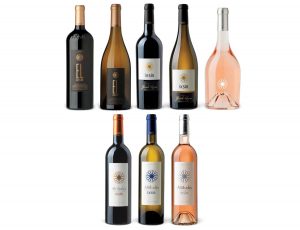 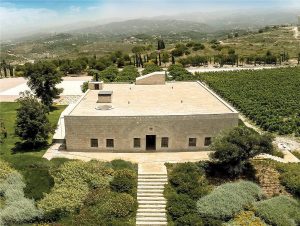 Ixsir, established in 2008, is located just outside Batroun, north Lebanon.