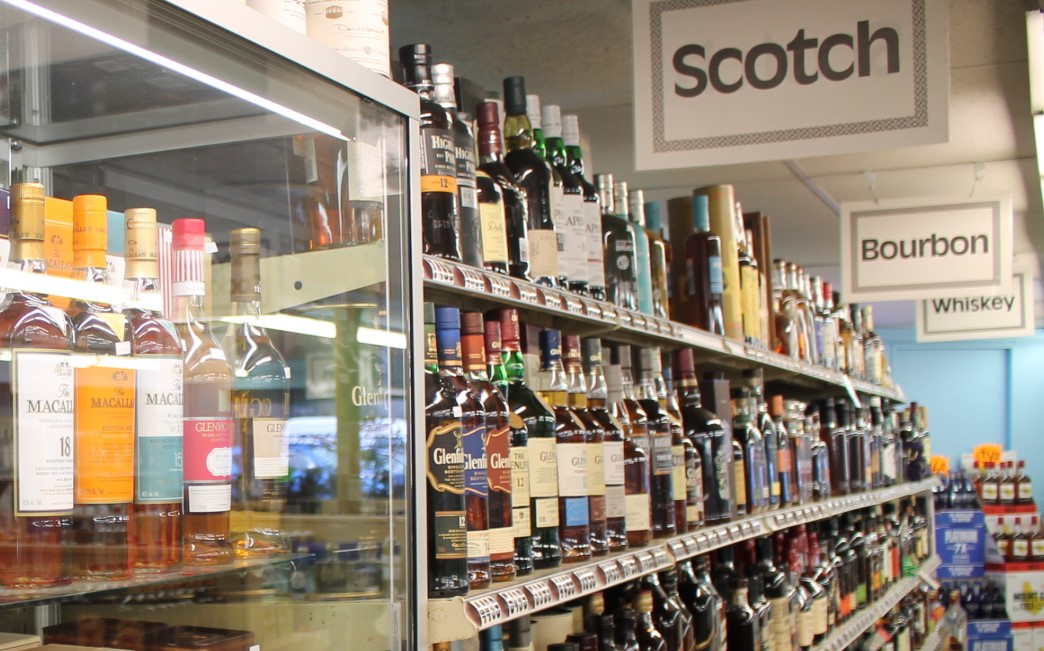 The U.S. suspended tariffs on U.K. wines and spirits in March, including single malt whiskies, first imposed in retaliation over disputed subsidies to aircraft makers. The two governments reported they would use four-month suspension to determine a long-term solution. The trade battle, which has seen the EU and the U.S. target billions of dollars’ worth of each other’s exports with taxes, has created negative impacts across both sides of the Atlantic. Karen Betts, Chief Executive Officer, Scotch Whisky Association (SWA) said, “This is fabulous news … the tariff on Single Malt Scotch Whisky exports to the U.S. has been doing real damage to Scotch Whisky in the 16 months it has been in place.” Exports to the U.S. fell by 35%, $1.3 billion from October 2019, when the U.S. imposed 25% tariffs on single malts through November 2020. The single malt Scotch category has been hampered by the 25% tariff most notably. “Today is a very good day for Scotch and Scotland,” said Diageo CEO Ivan Menezes. “We recognize the [g]overnment’s tireless efforts, using the U.K.’s newly independent trade policy, to deliver the suspension and … a permanent end to these punitive tariffs.” U.K. tariffs on American whiskey remain in place. The Distilled Spirits Council of the United States said exports to the U.K., the fourth largest market, have declined by 53%, from $150 to $71 million, since the imposition of tariffs between 2018 to 2020.