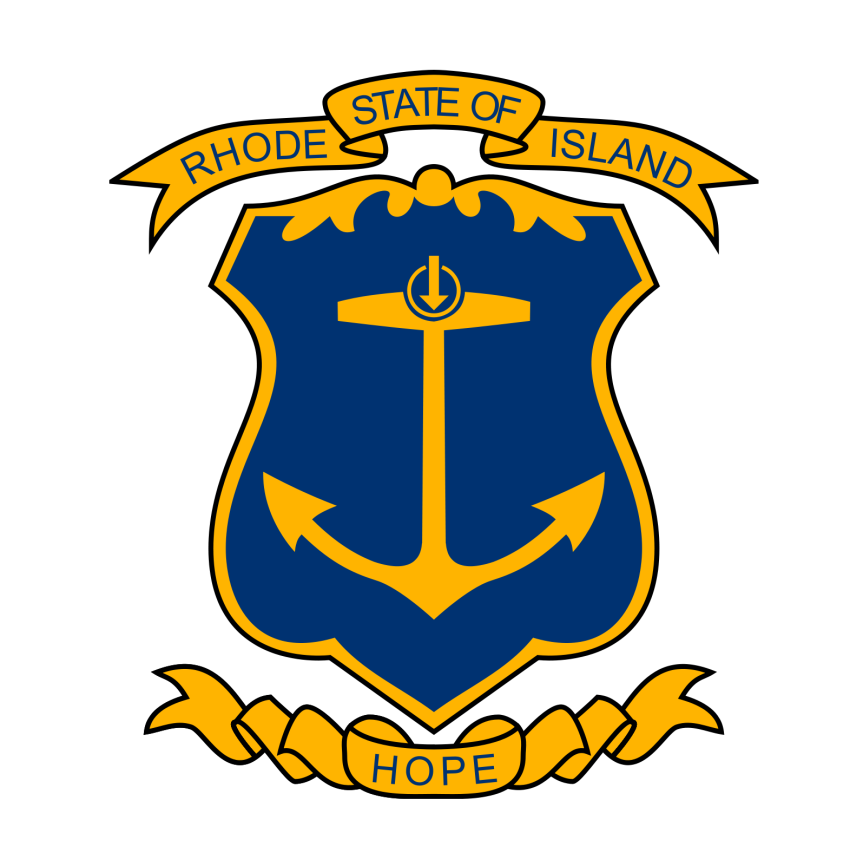 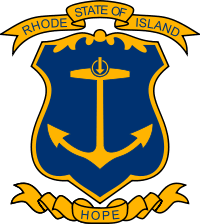 As cases of COVID-19 continue to decrease in Rhode Island, restaurants in the state will be allowed to accommodate guests indoors at 66% capacity beginning on March 5, through an Executive Order by Gov. Dan McKee, announced on Mar. 4.

The occupancy limit is up from the previous limit of 50% occupancy indoors, which had been in place since Rhode Island’s Pause began in November, put in place by former Gov. Gina Raimondo, who recently resigned to take a Biden Administration Cabinet position as secretary of the U.S. Commerce Department. The former  50% occupancy was a response to an increase in COVID-19 cases in the state during that time.

McKee dropped the curfew imposed on restaurants and bars beginning on Jan. 29. Bars and bar seating have been allowed to re-open with some restrictions through a Feb. 11 executive order.

Additional announcements for more rollbacks are expected in mid-March, including the guest occupancy limits allowed at catered events. The current limit is 30 people indoors and 50 people outdoors.