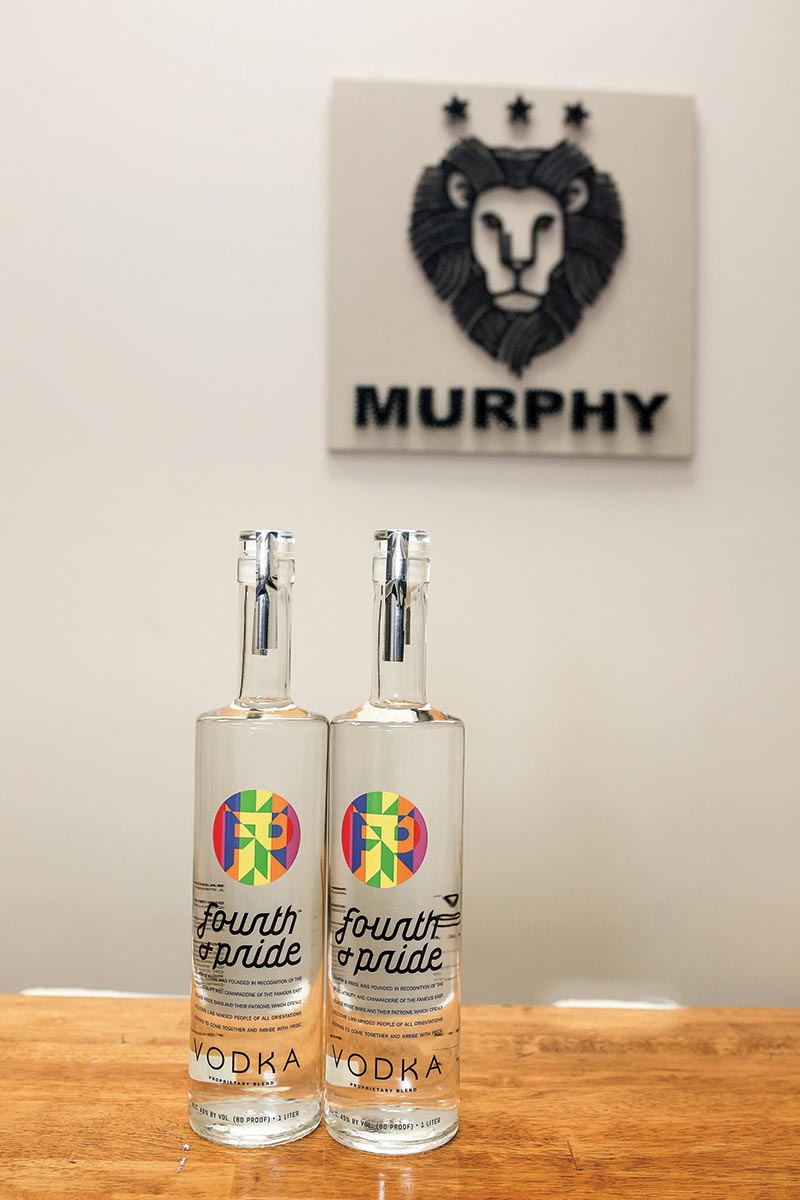 After its January market rollout, Fourth & Pride Vodka was presented to the Murphy Distributors sales team as part of its Connecticut market launch. It was presented to the sales team as part of its Connecticut market launch by the brand’s Owner John Edleman and Market Manager Kevin Cleary. The 80-proof, gluten-free proprietary blend of premium Midwestern white corn and sustainably grown Northwestern California grapes vodka is distilled in the U.S. Each purchase directly benefits DIFFA and Sage NY, organizations that work to directly protect and strengthen the LGBTQ community. Fourth & Pride proudly donates 5% of its profits to these charities in an effort to support their social and human justice goals and initiatives. 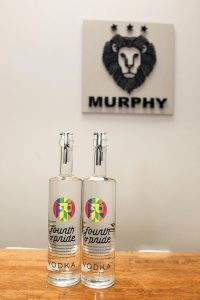 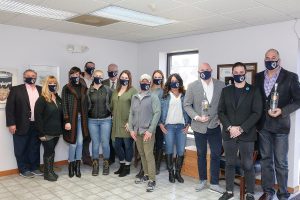