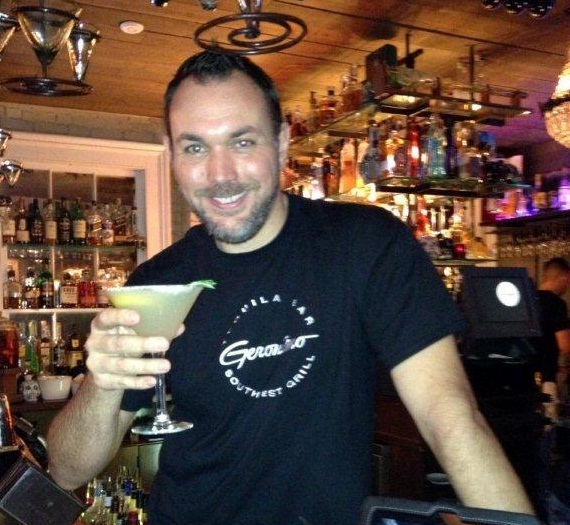 Geronimo is deeply rooted in the traditional foods of the Native Americans, Spanish, Mexican and Anglo-American settlers – “fusion” one might call it. Geronimo is named after the infamous Apache rebel whose current resting place is rumored to be somewhere on the Yale University campus in New Haven. 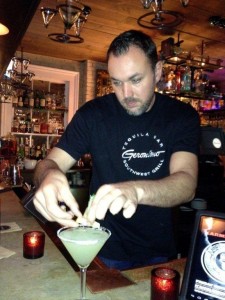 Shake vigorously and strain into a chilled martini glass.