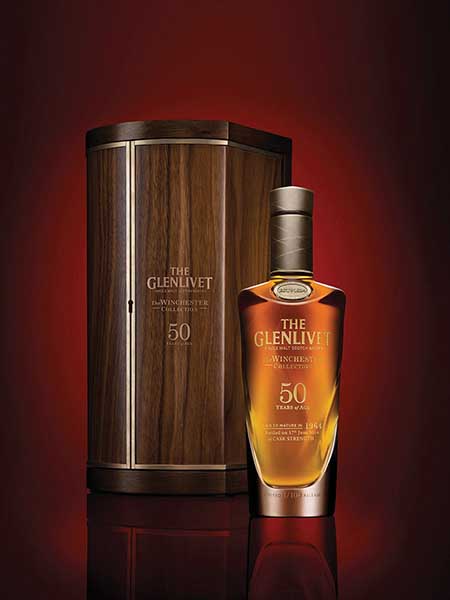 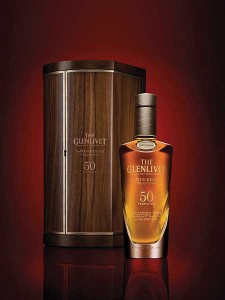 The Glenlivet announced its inaugural release of The Winchester Collection, the first series of rare and precious 50 year old single malt Scotch whiskies. In October, the first bottle of Vintage 1964 – Bottle No. 1 – from The Glenlivet Winchester Collection will go on sale at Harrods in the United Kingdom. Only 100 bottles of this remarkable Speyside single malt, priced at $25,000 each, will go on sale around the world in limited distribution. “Vintage 1964” is the first release from the collection, anticipated to become one of the most sought after and priceless whisky collections to be released.