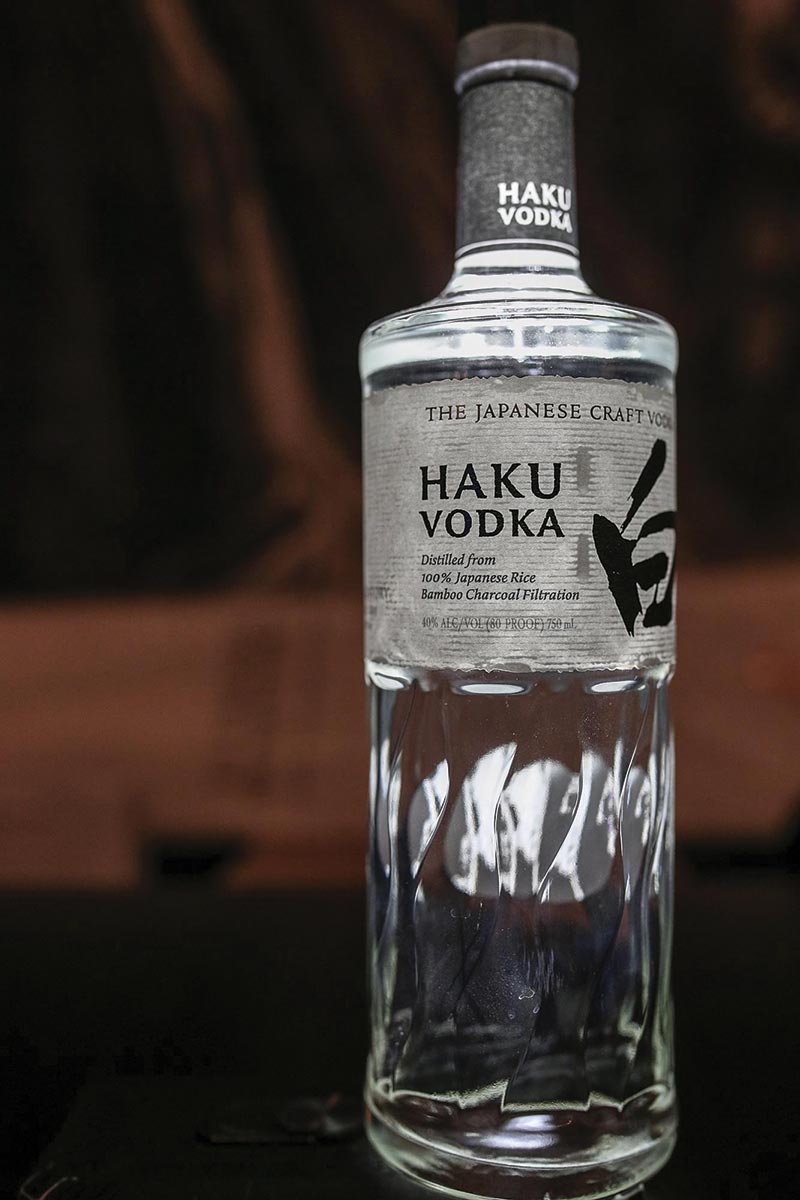 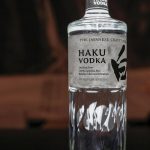 Haku Craft Vodka was the featured spirit in an espresso martini cocktail competition at Sherkaan Indian Street Food on February 24. Haku, a premium Japanese craft vodka from the House of Suntory, is made with 100% Japanese rice and filtered through bamboo charcoal after its unique distillation process. 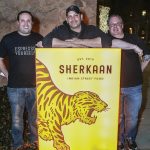 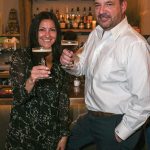 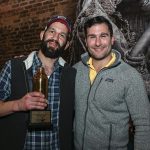 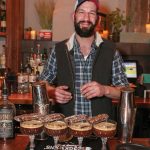 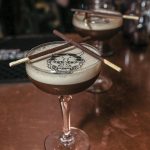 Shekman’s cocktail, Haiku for You. 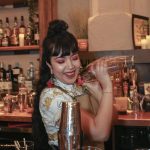 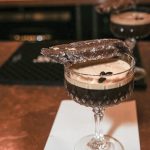 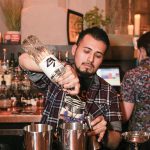 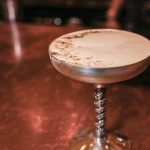 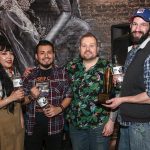 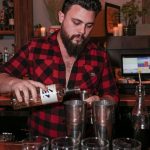 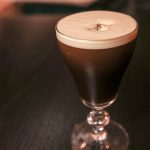 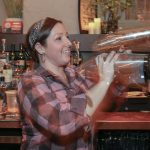 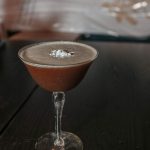 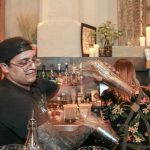 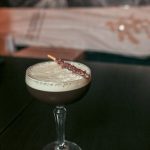 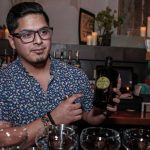 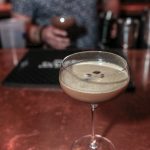