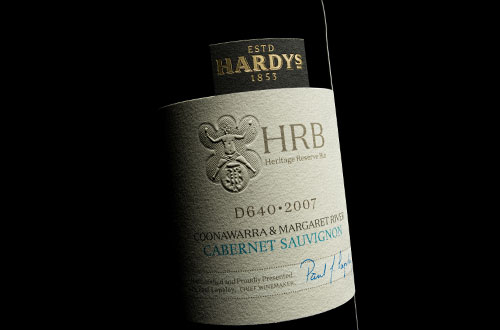 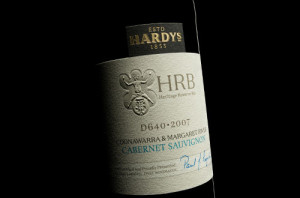 Accolade Wines’ iconic South Australian winery, Hardys, now in its 160th year of winemaking, has been independently named the most powerful Australian wine brand in the world and the second most powerful wine brand overall in the Power 100 by the 2013 Intangible Business Report. Hardys, which has been among the top five for several years, captured the top ranking Australian wine brand position and was second only to U.S. producer E & J Gallo. The annual Power 100, now in its eighth year, is produced by Intangible Business, an independent international brand valuation and strategy consultancy. Nearly 10,000 brands in the spirit and wine sectors were evaluated on a wide variety of metrics