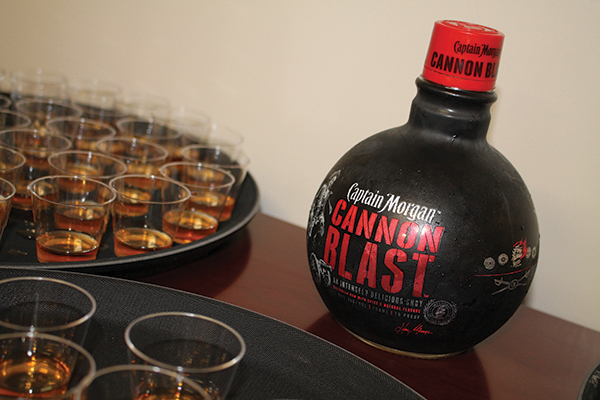 Diageo representatives presented the newest addition to the Captain Morgan portfolio to the Hartley and Parker sales team on September 4, kicking off Captain Morgan Cannon Blast. Vice President of Marketing Rums for Diageo, Dan Kleinman, said after conducting marketing studies they developed a packaging to catch the consumer eye. “Consumers want to touch it and have fun with it,” he said. 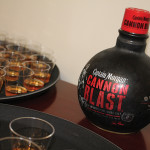 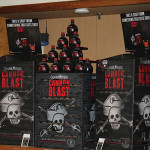 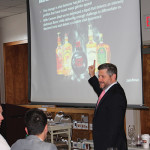 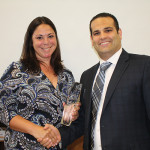