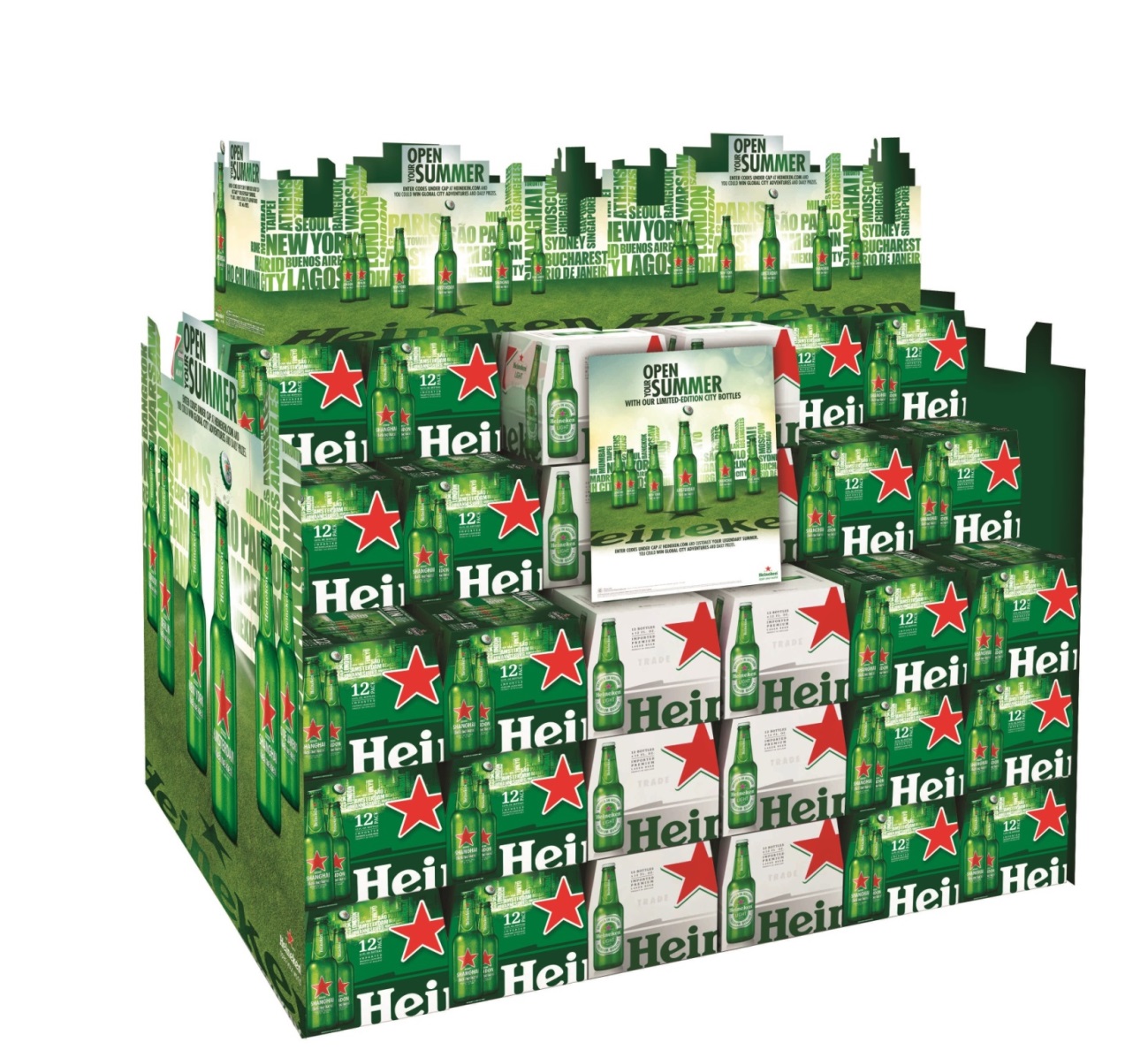 Heineken announced its Open Your Summer program, designed to “reward and build on the excitement of summer’s celebrations” through retail and on-premise sites from May through July. 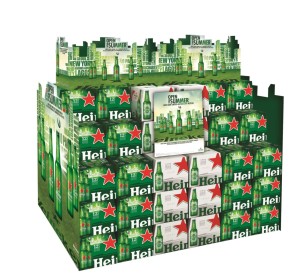 To kick off the program, Heineken is unveiling six, limited edition bottles inspired by the global cities they represent, New York, London, Berlin, Amsterdam, Rio and Shanghai, each featuring an under-the-cap code, giving retail shoppers the chance to win grand prizes as well as daily prizes when they visit heineken.com and enter their code.

On-premise patrons can participate by entering unique code words featured on Open Your Summer POS displayed in participating accounts. Every code entered also automatically places them into a grand prize sweepstakes for a trip to one of six destination trips that correspond to the cities featured on the limited edition bottles. Grand prize winners will be selected in waves throughout the promotion period.