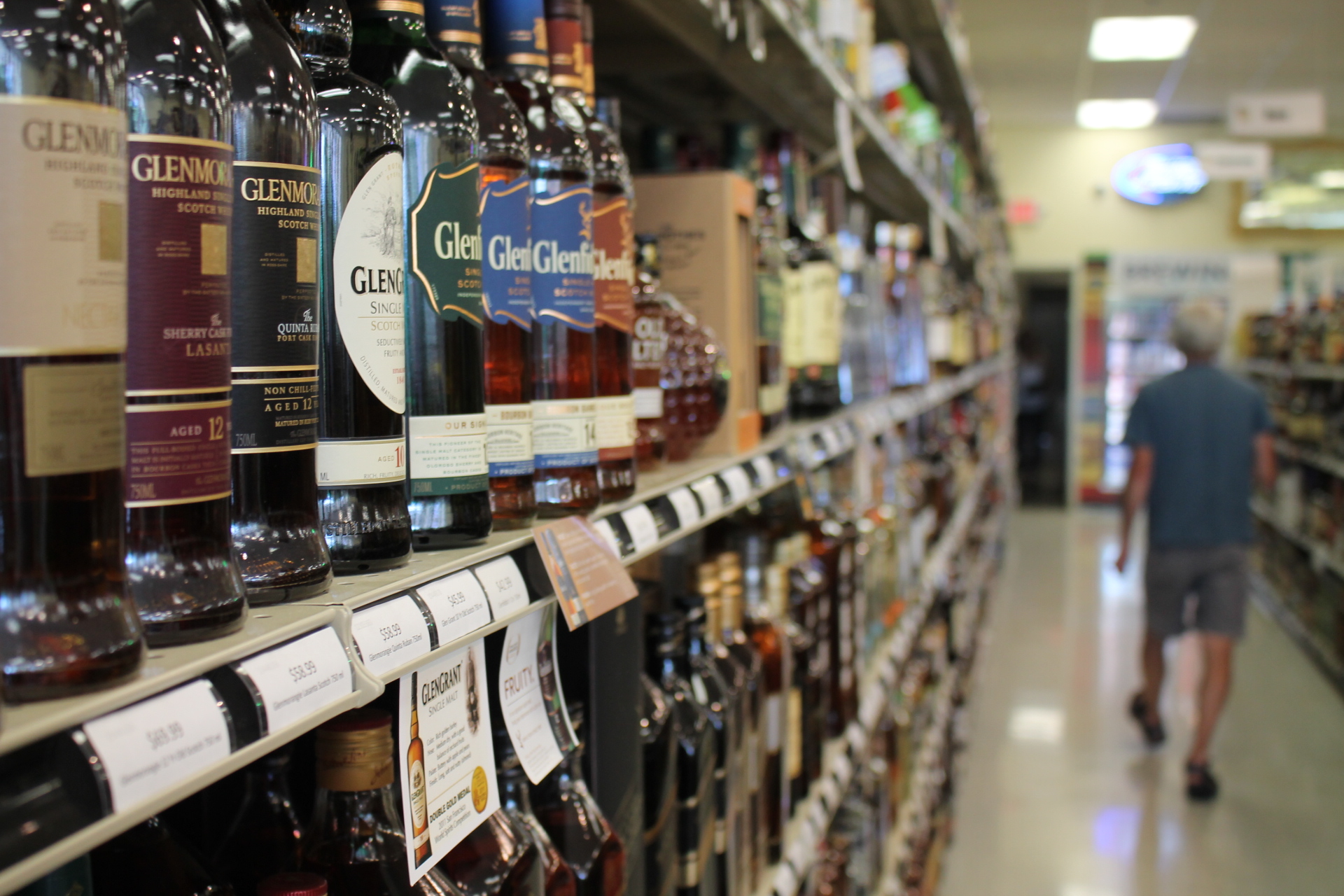 In its decision, the court addressed price discrimination prohibition challenged by Total Wine & More and concluded “it’s a unilateral restraint outside the scope of the Sherman Act,” whereas unilateral restraints are “imposed by government … to the exclusion of private control.”