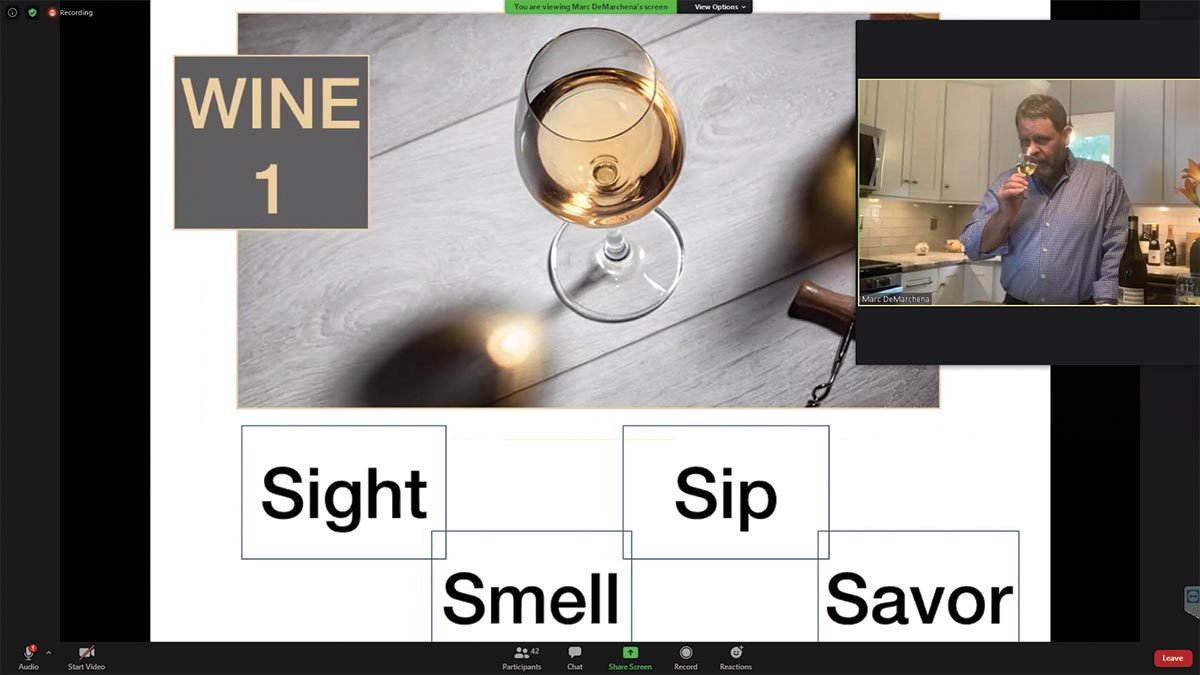 Johnson & Wales University (JWU) launched its educational web series, Sip with JWU, with a first event highlighting Chardonnay on June 25. The “Finding Your Way Through Chardonnay” livestream was led by JWU professor and alumni Marc DeMarchena, who gave guests a beginner’s course on “everything to know about Chardonnay,” including the grape and the wine’s history and styles, tasting notes, and pairing suggestions, while highlighting Charles & Charles Chardonnay and J. Lohr Arroyo Vista Chardonnay. Part of an ongoing monthly series geared toward university alumni and staff, future Sip with JWU events will include tutorials on wine, along with beer, spirits, and cocktails and nonalcoholic beverages, according to Lauren Anderson, Manager, Alumni Relations, JWU. Presenters will be faculty members or alumni of JWU, representing all four of the university’s campuses in Providence, North Miami, Charlotte and Denver, Anderson said. 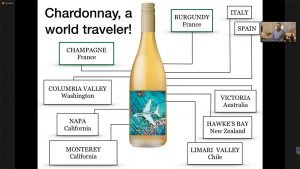 JWU Professor Marc DeMarchena led guests through an educational exploration of Chardonnay, detailing some of the varietal’s most popular growing regions. 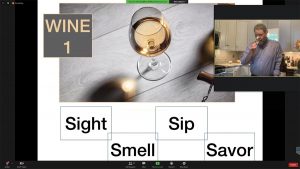 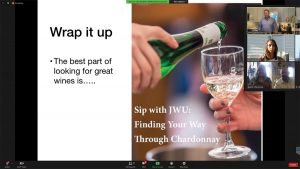 Finding Your Way Through Chardonnay was the first in the educational web series, Sip with JWU, geared toward the university’s alumni and staff.