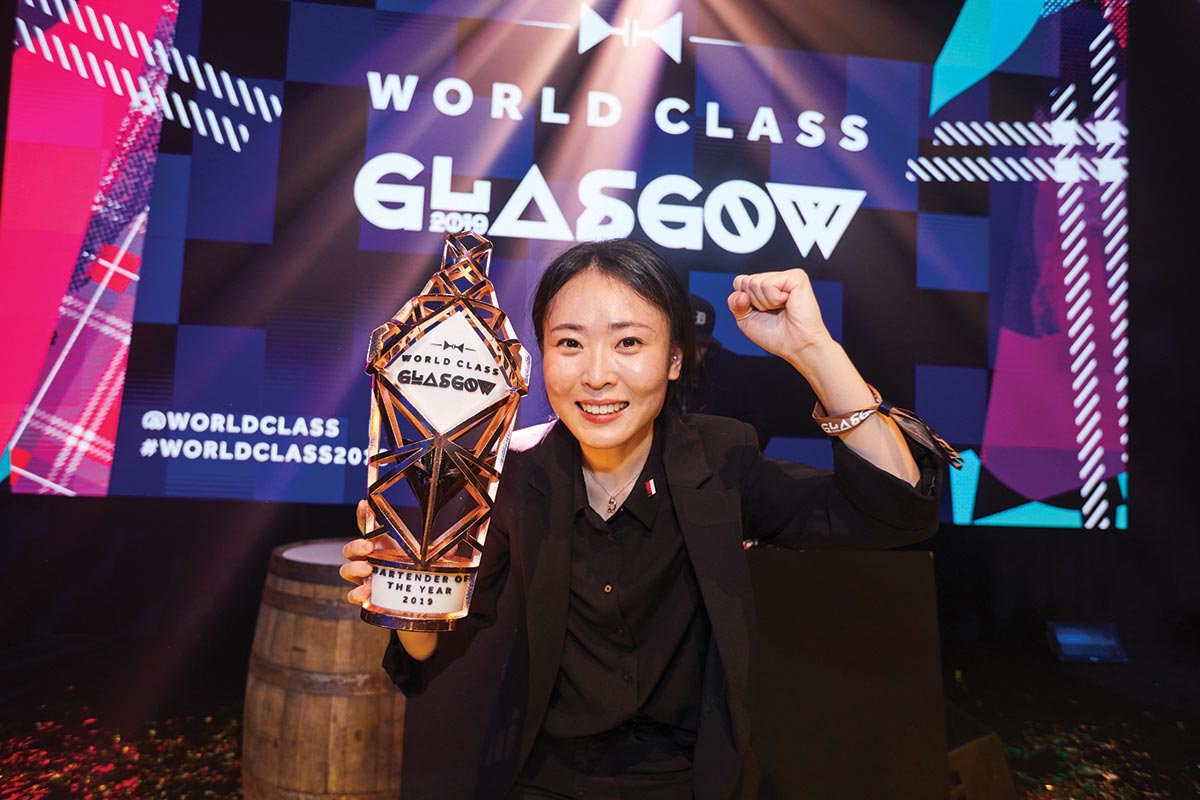 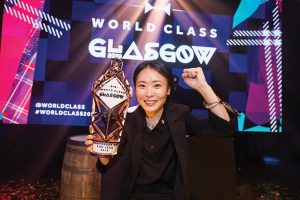 Bannie Kang from Singapore was named the 2019 Diageo World Class Bartender of the Year. Thousands of bartenders from across six continents crafted countless cocktails before being whittled down through a series of national heats to an elite group of 53 of the world’s best bartenders, who competed in a series of challenges across four days in the Netherlands and Scotland, before Kang was crowned the “world’s best” at the finals event in Glasgow. This year’s world’s best, Bannie Kang, was selected by a judging panel made up of former winners, award-winning mixologists, drinks writers, and journalists. Kang now spends the next 12 months as a Global Ambassador for Diageo Reserve brands, travelling and judging 2020 World Class national heats; completing guest shifts in the world’s best bars; and playing a role in Diageo’s global festival partnerships. Over 300,000 bartenders across the globe have been supported and trained by World Class since its inception. Kang is the eleventh elite bartender to enter its Hall of Fame.