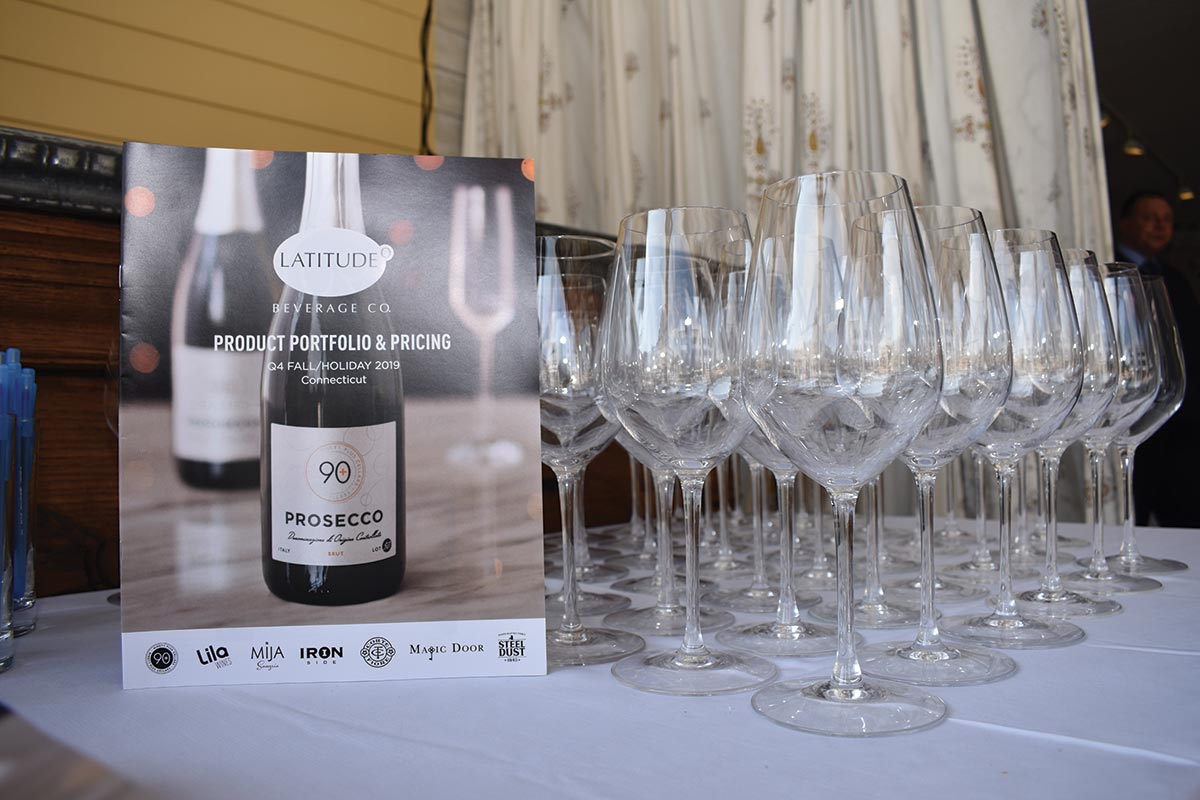 Latitude Beverage Company showcased its 90+ Cellars line to Connecticut trade members and accounts during two trade tastings in October. The first took place at Artisan Restaurant in Southport on October 1 and the second was hosted at L’Orcio in New Haven on October 2. An assortment of top selections from the 90+ Cellars line was featured along with other fine wines from the Latitude Beverage Company portfolio and select spirits. Sales representatives showcased brands and educated guests throughout the afternoon event. 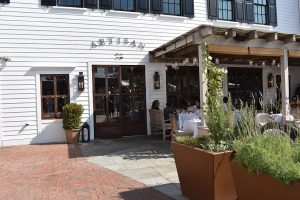 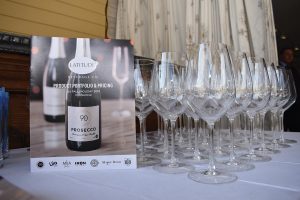 90+ Cellars and Magic Door wines were among portfolio selections showcased. 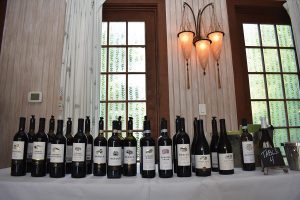 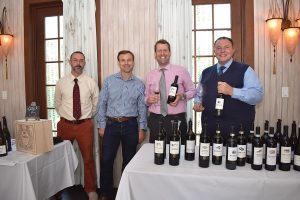 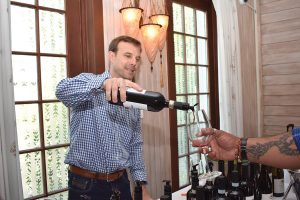 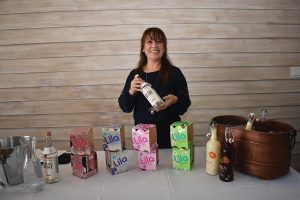 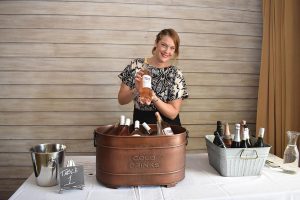 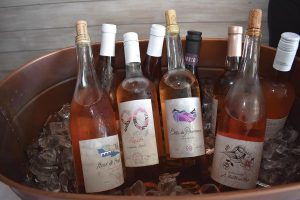 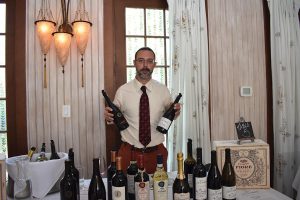 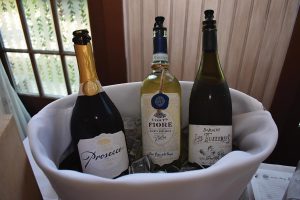 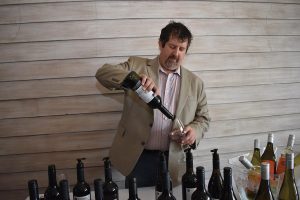 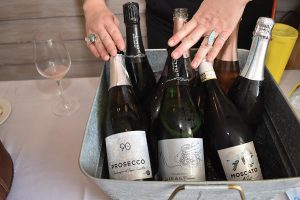 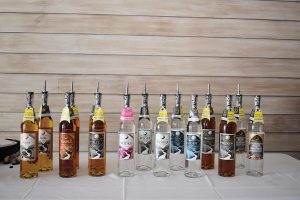 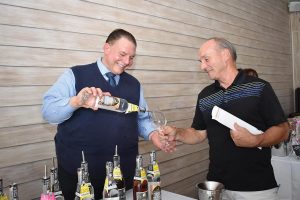 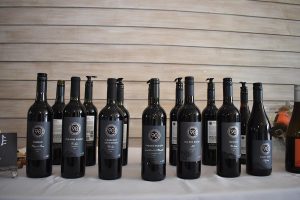 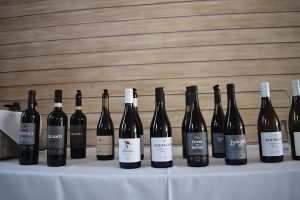 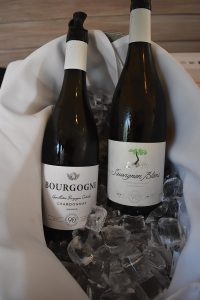 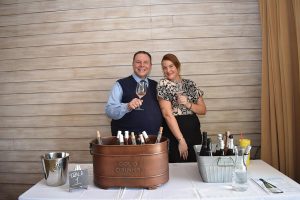