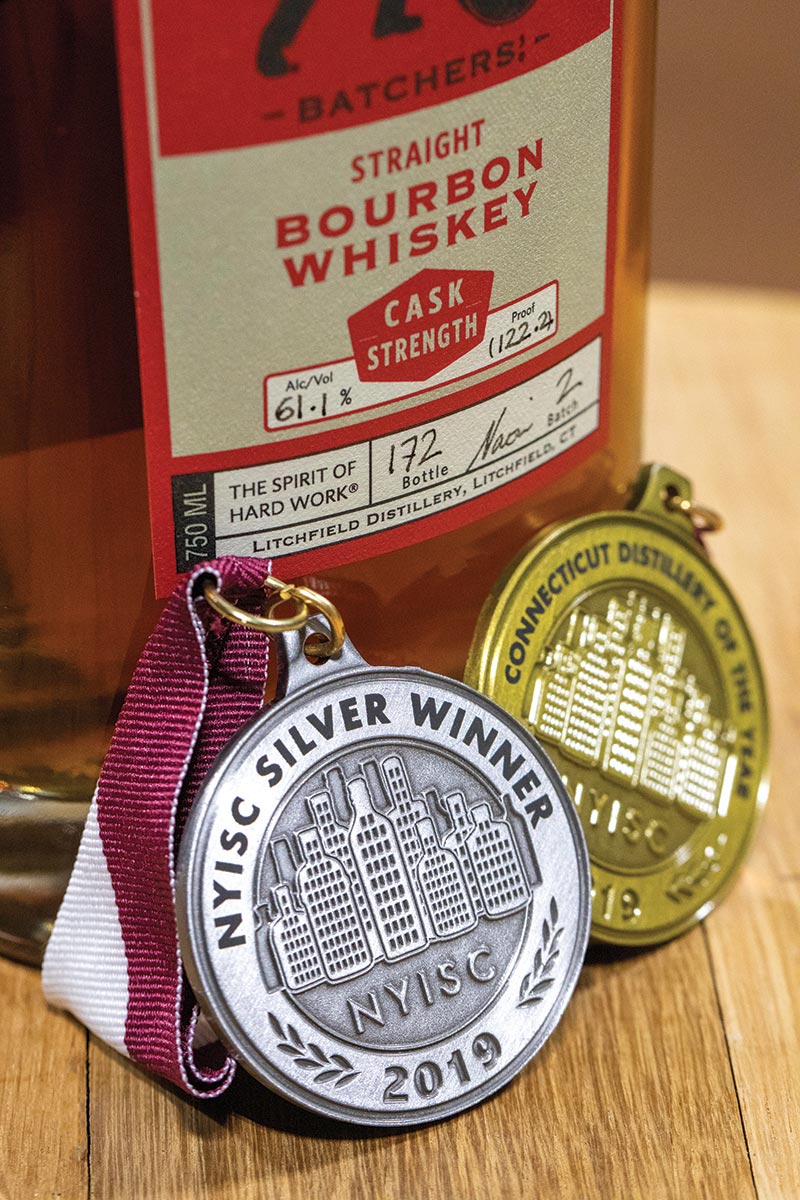 Litchfield Distillery celebrated its fifth anniversary of operations on December 17, 2019. The year was marked with its handcrafted Connecticut spirits expanding distribution to five states, earning several national competition medals including a Gold as Distiller of the Year and a Silver for its Batchers’ Straight Bourbon Whiskey Cask Strength at the 2019 New York International Spirits Competition and a milestone of filling its 1,000th barrel. The team also celebrated its near 100% transition to solar power in 2019. “Going solar has been on our radar for some time,” said Jack Baker, Co-owner of Litchfield Distillery. “It’s a fairly complicated transition that took a lot of planning, but we’re excited to be crossing the goal line.” The distillery contracted Newtown-based Smart Roofs to install 174 solar panels on the building’s roof. “Protecting the environment is a long-term commitment,” said Baker. “Whether our efforts are large or small, our goal is that everything adds up to create a significant positive impact.” 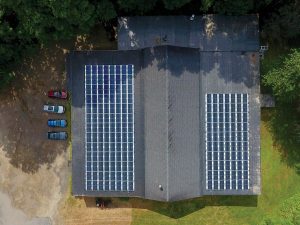 Now in its fifth year, Litchfield Distillery has operated with a farm-to-bottle-to-farm philosophy, which focuses on how to reduce and reuse raw materials associated with the distillation process, solar among them. 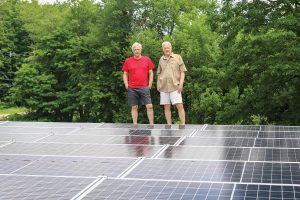 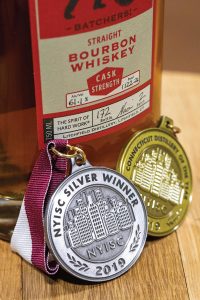 The 2019 New York International Spirits Competition awarded a Gold medal to Litchfield Distillery for Distiller of the Year and a Silver to its Batchers’ Straight Bourbon Whiskey Cask Strength.