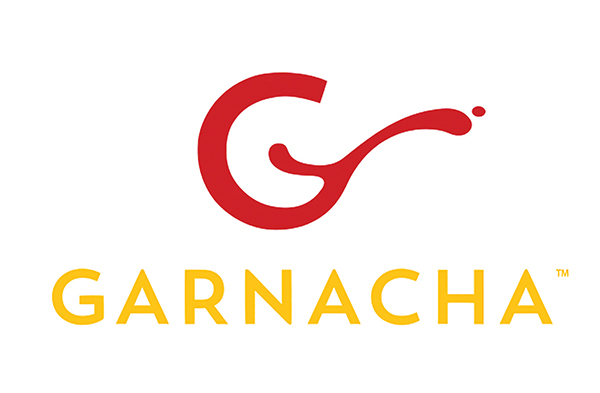 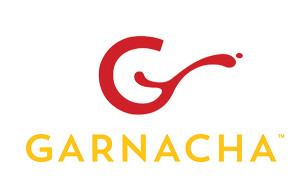 Five wine regions have banded together to create a sales and marketing campaign for Garnacha, one of the world’s most widely-planted grape varieties. The goal of the initiative, launched in the United States and Canada, is to raise consumer awareness and sales of Garnacha wines. The five designations of origin participating in the campaign include Calatayud, Campo de Borja, Cariñena, Somontano and Terra Alta. The three-year campaign, funded by each designation of origin, the Spanish Ministry of Agriculture, Food and Environment, and the European Union, focused on Garnacha/Grenache, which is composed of 85 percent or more of the varietal. Highlights include consumer promotion events, trade sales programming, digital promotions and social media marketing.