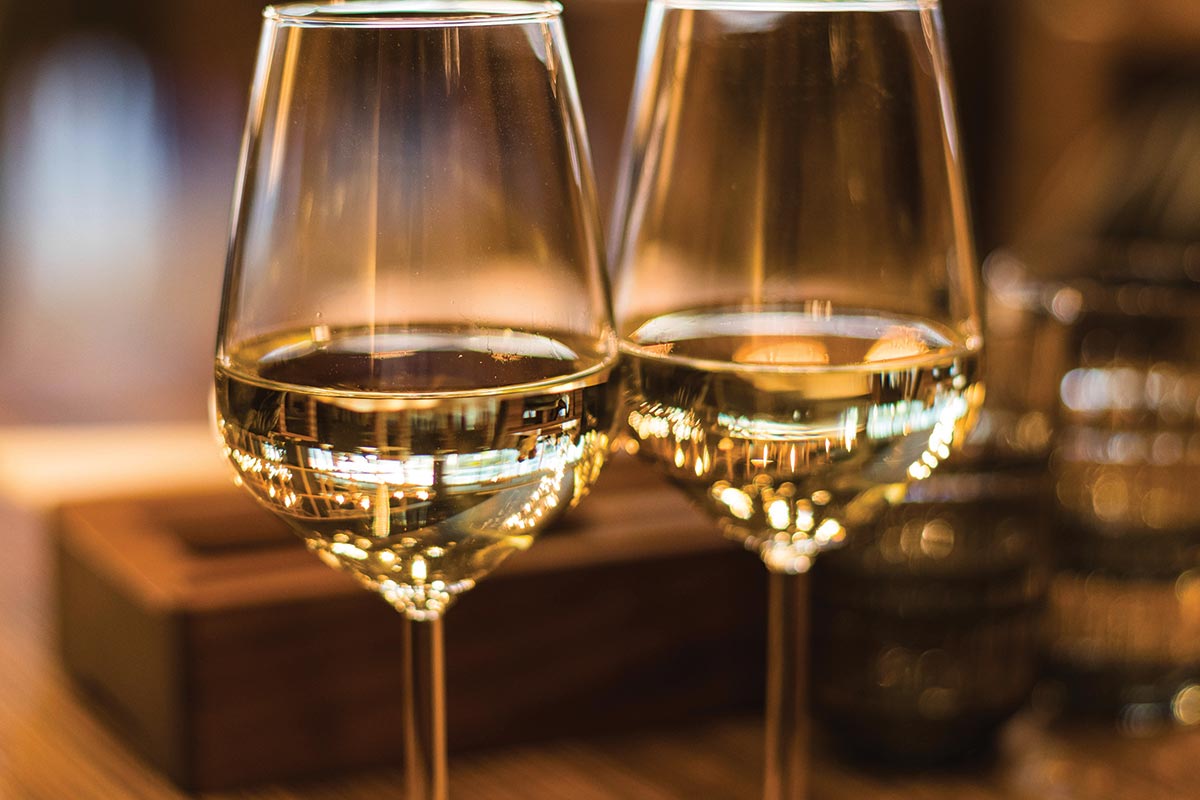 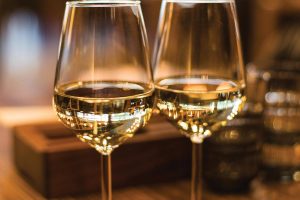 Michelin, the globally renowned tire company and name behind its namesake restaurant guide, announced on November 26, 2019, its acquisition of a 40% stake in Robert Parker Wine Advocate (RPWA) and RobertParker.com, bumping up its 60% stake from 2017 to a full 100%. “By becoming a 100% shareholder of RPWA, Michelin affirms the fruitful collaboration initiated in 2017, during which time the complementary know-how and offers of the two entities were confirmed. This full integration will ensure the long-term synergies between oenology and gastronomy through the pursuit of experiences based on food and wine pairing, as well as the creation of new digital content and services,” a company statement expressed. The company will be led by Nicolas Achard, newly appointed CEO of RPWA. Founded by the American Robert M. Parker in 1978, Robert Parker Wine Advocate rose to become an international authority on wine.