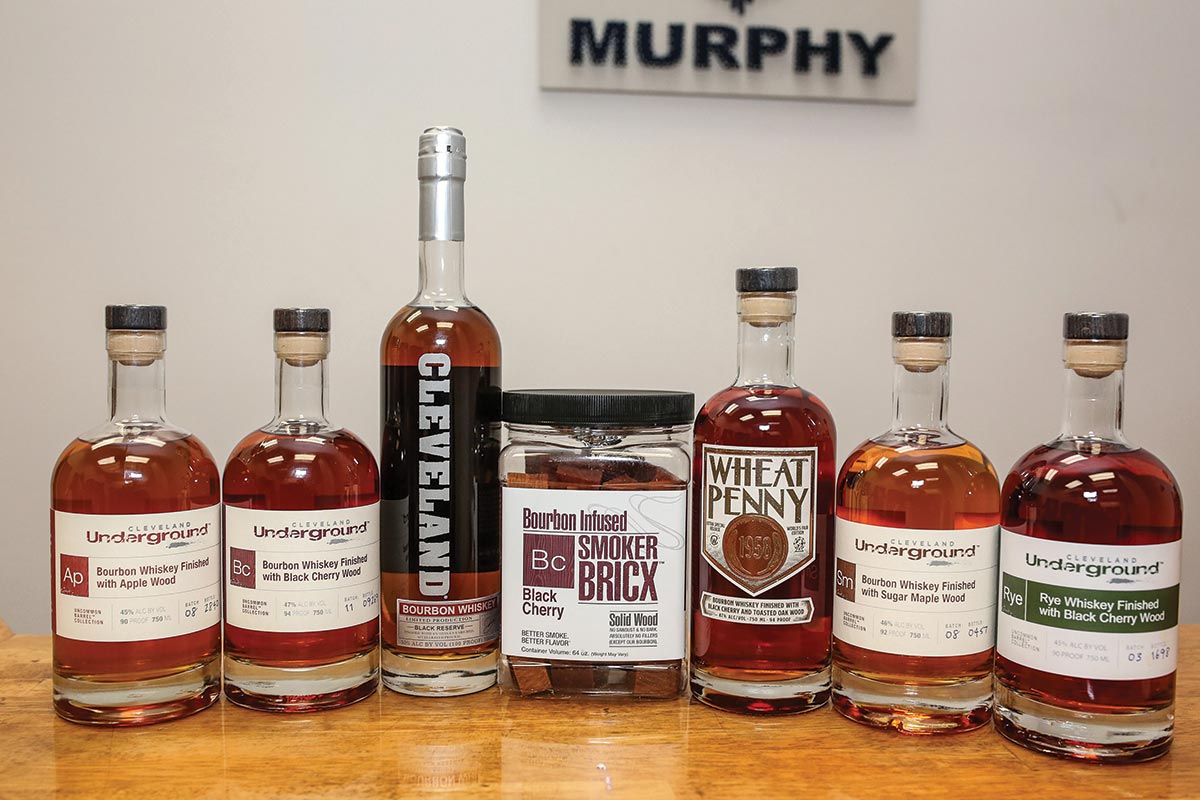 Branford-based Murphy Distributors welcomed Robert Cordisco, Market Manager for Cleveland Whiskey, for a sales education session featuring the Ohio-based brand. The award-winning spirits offer innovative whiskeys finished with woods beyond oak and then aged outside of the barrel, offering natural flavors without sugar or syrup and no artificial color. Using a proprietary technology to mature its spirits, the team then takes young whiskey out of the barrel after being aged for less than six months and then uses the staves from the barrel, cut and measured to control for oxygen content, surface area and moisture. It next adds the wood into the whiskey in pressure-capable stainless-steel tanks, forcing the reaction between the wood and the whiskey. Cleveland Whiskey is now available in multiple expressions new to the state through Murphy Distributors. 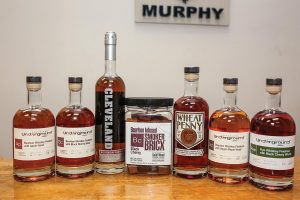 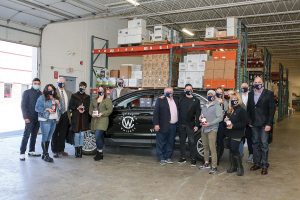