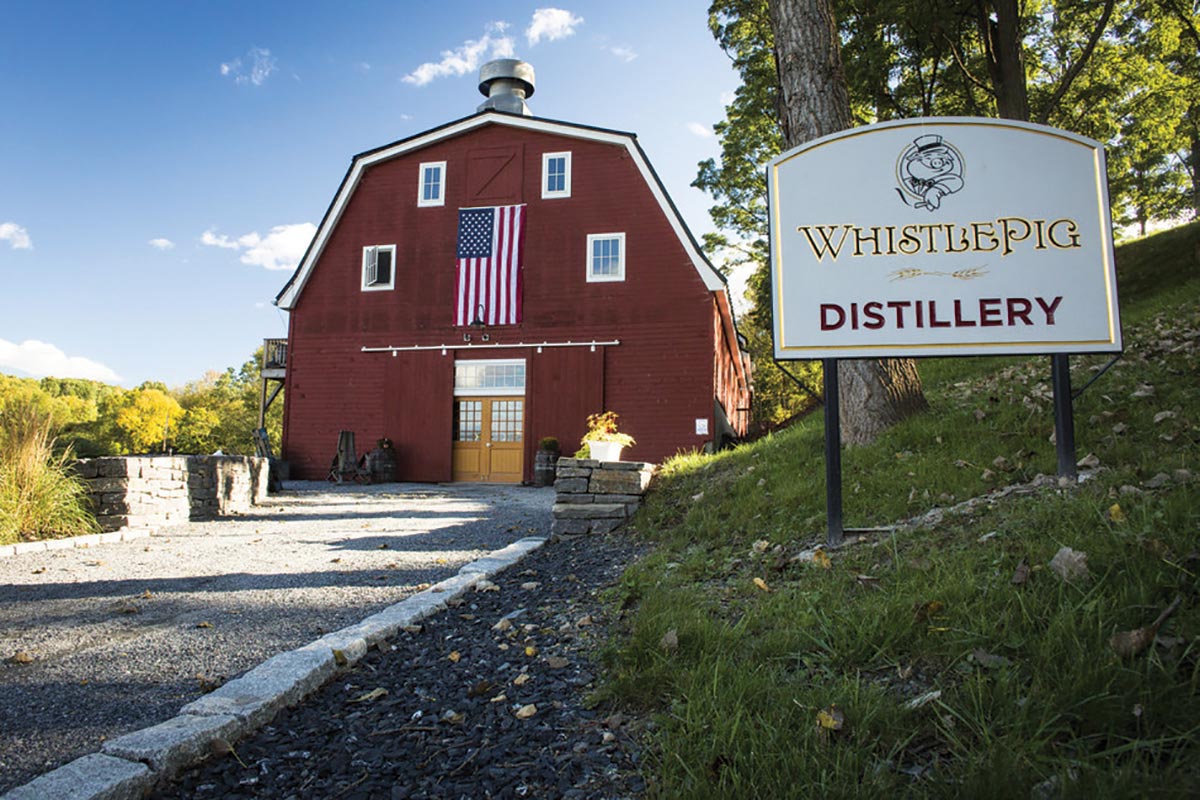 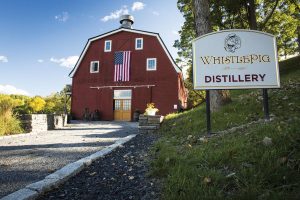 Moët Hennessy announced that it has established a partnership to exclusively bring Vermont-based WhistlePig to consumers in selected markets in Europe and Asia. In addition, as part of this partnership, Moët Hennessy acquired a minority stake in WhistlePig. “The arrangement with Moët Hennessy marks a significant moment for WhistlePig,” says Jeff Kozak, CEO, WhistlePig. Founded in 2007, WhistlePig, a leader in the ultra-premium and luxury rye whiskey category in North America, the partnership will build the brand outside of North America. “This rye whiskey house has done a remarkable job distinguishing itself among the emblematic and iconic craft distilleries in the United States with an ultra-premium standing in terms of identity, quality and price positioning,” said Philippe Schaus, President and CEO, Moët Hennessy.