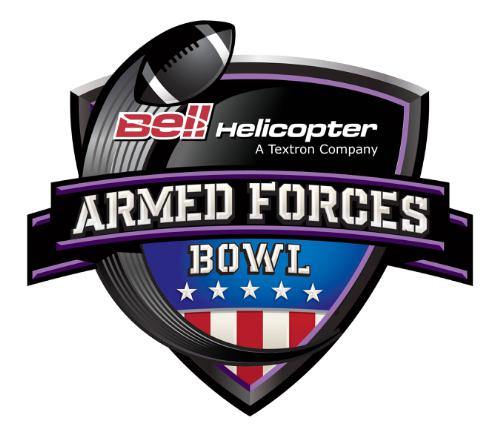 Sonoma’s Murphy-Goode Winery will toast to the troops for the second year this Monday, Dec. 30, 2013, as the official wine partner of the Bell Helicopter Armed Forces Bowl and presenting sponsor of the bowl’s ESPN VIP Party. As part of the sponsorship, Murphy-Goode will host 100 military service members as its guests to the game. In addition, the Healdsburg-based winery will present a check on-field for $300,000 to Operation Homefront, the national non-profit that provides emergency financial assistance to military families.Murphy-Goode began partnering with Operation Homefront in Fall 2011 and has donated nearly $365,000 since the inception of their partnership to the San Antonio, Texas-based organization.