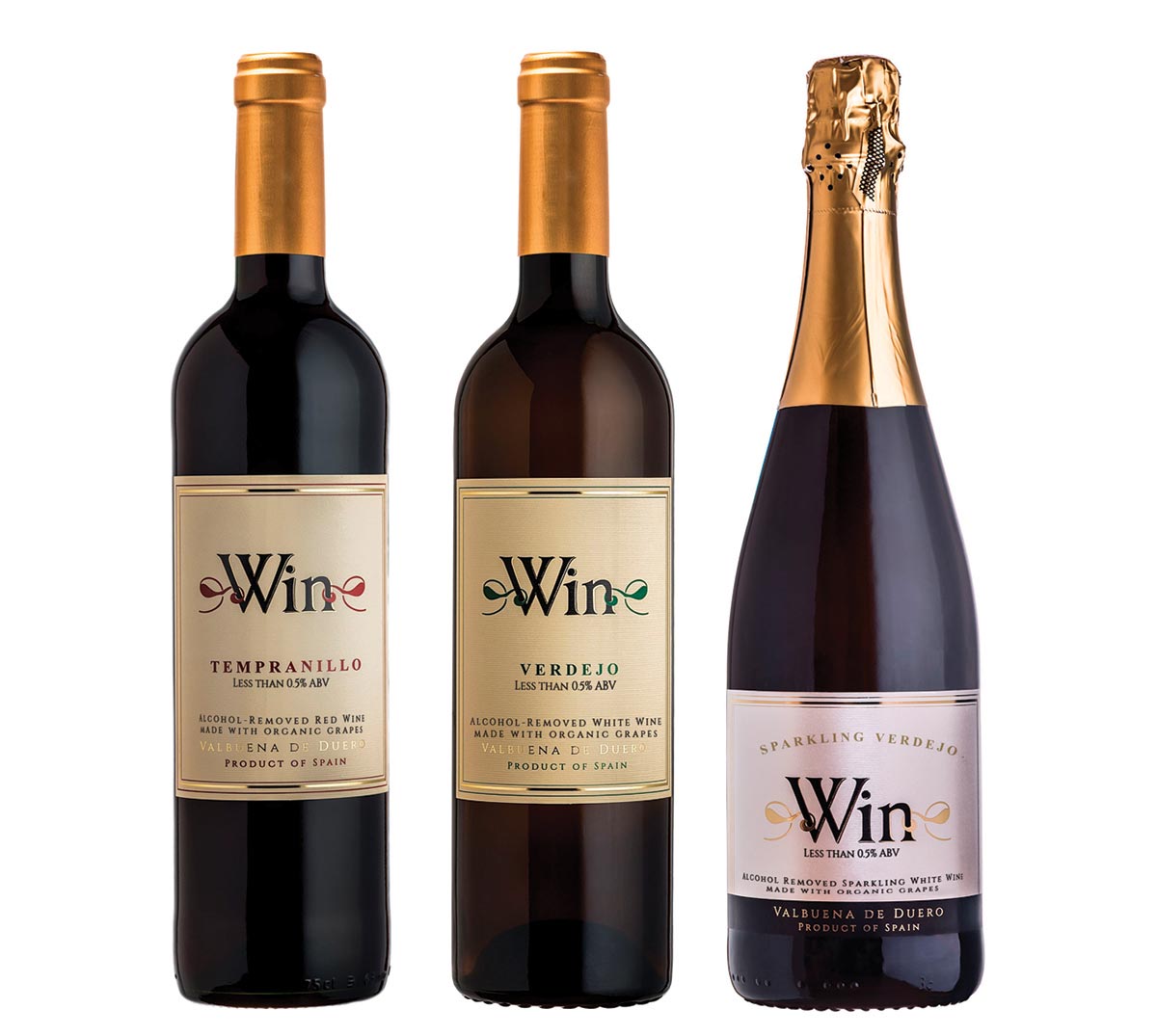 Opici Family Distributing of Connecticut launched two lines of non-alcohol wines as consumers seek out alternative choices. The first comes from Waterbrook, one of Walla Walla’s founding wineries: Clean Cabernet Sauvignon is a 100% Cabernet Sauvignon and Clean Chardonnay is a 100% Chardonnay. The alcohol is removed via thin-film vacuum distillation, wherein the process gently extracts the wine’s most volatile aromas in what is called an “essence strip.” The essence is then added back after the alcohol is removed, allowing the winemakers to retain much of the wine’s original profile. In keeping with its mission of never straying from its principles to create “fruit-forward, varietally correct wines,” Waterbrook has been a pioneer of Washington winemaking since 1984. The second new offering comes from Win Natural Merchants, a line of Spanish certified European Vegetarian Union and non-GMO wines, each with the alcohol removed. Win offers an evolution of the first wine-based soft drink to be patented by Bodegas Familiares Matarromera, now creating its dealcoholized wines with less than 0.5% alcohol available in 100% Organic Verdejo, 100% Organic Tempranillo and 100% Organic Tempranillo Sparkling. 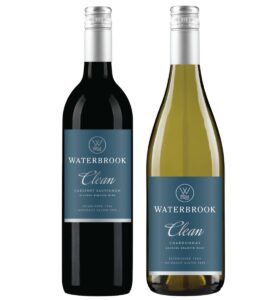 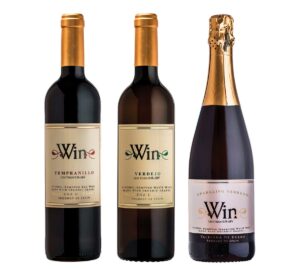