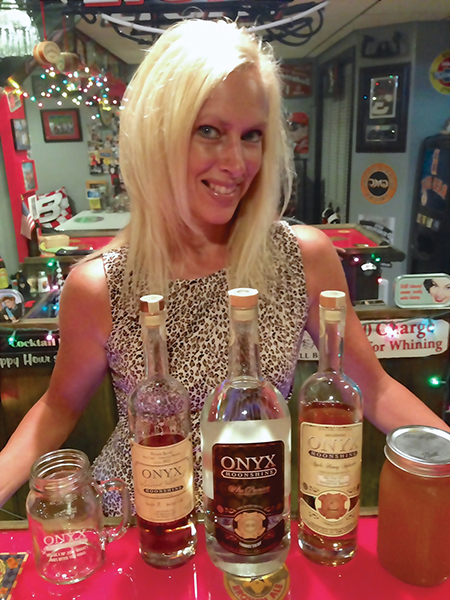 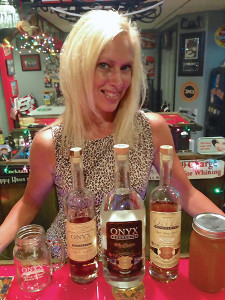 Connecticut liquor producer Onyx Spirits Company hired its Official Onyx Moonshine Taste Tester after a YouTube video upload and social media contest. Applicants created a one-minute video describing why they’d be the best person for the job. Kathie Gagne, a resident of Manchester and “massive” Onyx Moonshine fan, won the year-long position. She will attend events around Connecticut as an Onyx brand ambassador, as well as partake in tasting new Apple Honey and Secret Stash whiskey before its next barreling. The company selected her from the three videos with the most views, with Gagne’s getting 500. “In some ways, we like to think of ourselves of the Willy Wonka Chocolate Factory of distilleries,” said Onyx Spirits Company co-founder Adam von Gootkin. “We thought this would be a fun way to reward one of our most passionate and loyal customers,” he added.